deleted question
Question
Quotas are not enabled on the filesystem, Quota editing has been disabled.
Question

I have setup a droplet and logged in as root, I have added a new user and want to copy the ssh key from root to new user is there a command to copy ssh keys between 2 different users on the same server? on ubuntu I use “rsync --archive --chown=ubuntu:ubuntu ~/.ssh /home/ubuntu” 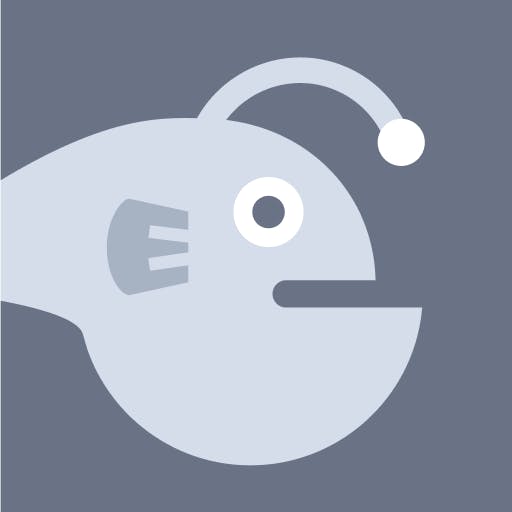 robertkeoghdo
Submit an answer
You can type!ref in this text area to quickly search our full set of tutorials, documentation & marketplace offerings and insert the link!
Sign in to Answer

These answers are provided by our Community. If you find them useful, show some love by clicking the heart. If you run into issues leave a comment, or add your own answer to help others.

I usually use the generic commands to accomplish such tasks. They works well across different Linux distros.

So, you have ssh’d your droplet as root, and created your new user, let’s call it newuser.

Firstly, let’s find out what newuser’s home directory is.

It should be a subdirectory of /home directory, as above, with a name of your newly created user (newuser in our example), unless you changed your system environment or explicitely specified different home directory creating your newuser.

Now, we are going to create .ssh directory to store your ssh public key. Note --parents parameter of mkdir command. Thanks to it mkdir creates full path specified with the command. If, for some reasons, your newuser’s home directory has not been created yet, mkdir --parents will create it with its .ssh subdirectory at once.

Let’s copy ssh public key now. It is stored in /root/.ssh/authorized_keys file. This file may contain many different ssh public keys. In such case, you would have to extract the one you would be interested in. But, in our case, you have just one public key in this file, so you can straight copy a whole file.

The first number is a user ID, the second one is its initial login group ID. Having all the needed info, we are going to (re)assign an owner for newuser’s home directory and all its content, including subdirectories and their content (thanks to --recursive parameter).

deleted question
Question
Quotas are not enabled on the filesystem, Quota editing has been disabled.
Question