Food-X, the SOSV-owned food tech accelerator, has revealed its fifth cohort to AgFunderNews.

The accelerator, which is based in New York, selected eight startups from over 500 applications to take part in its 14-week program.

The selected eight are:

Food-X invests $50k in each startup in exchange for a 7% equity stake, providing $20k at the beginning of the program, and the remaining $30k at the end in the form of a convertible loan note.

One major distinction for this latest cohort was the number of applications, according to Andrew Ive, managing director of Food-X.

“This is the most we’ve ever had. We’re very psyched,” he told AgFunderNews. “Of course, this made whittling down the pool of applicants to eight companies quite a challenge. Although common criteria like having a strong team and a solid idea played a part, we were looking for a certain X-factor among candidates; if these 8 companies fulfill their potential, they can have a dramatic impact on many, many people’s lives. That’s something that’s very important to us. It’s not just about how much money they can make.”

Wasteless, one of the selected startups, is innovating an RFID-based tagging system for supermarkets that will provide a slew of information about each product, including how long it’s been on the shelf, where it shipped from, how fresh it may be, and more.

“I firmly believe that in 10 years you won’t walk into a grocery store that just has a price on the shelf,” said Ive. “We are transitioning toward something like this innovative RFID tagging system.”

As for comparing this cohort to previous cohorts, Ive noted how far the accelerator has come since it first launched. When it began, it was relatively unknown and most of the companies they recruited were friends of friends.

“Now, some people say we are the number one food accelerator. We are getting over 1,000 applications a year now,” he said.

The substance of the applications was also telling about current trends in food and technology.

The applications cover every business model imaginable, come from all over the globe, and feature a varied mix of team makeups. Ive recalls seeing some entrepreneurs tapping into their cultural heritage to bring ethnic products to mainstream food trends, particularly for African and Asian foods. Ive has also noticed technology trends.

“We’re seeing more hardware than software. Less apps, which I think is probably a good thing. There are still some food delivery companies. We aren’t seeing as much cricket flour, either.”

One thing that’s stayed true over the last 3 years, however, is the level of collegiality in the food space, he added. And he’s also noticed an uptick in the number of millennials pursuing entrepreneurship as a way not only to gain financial freedom, but also to make a positive impact for their community and the world at large.

“These people care a tremendous amount and they are very open. They share ideas and contacts. It’s this interesting juxtaposition of the big, traditional 1950s-style food companies with this new community of innovators trying to make us think differently about our food. The people in this industry are incredibly helpful to each other, much more so than any other industry I’ve worked in,” said Ive.

As for the future of Food-X, Ive has some keen ideas. He’s envisioned spinoffs of the standard Food-X accelerator such as focusing on specific issues or problems like water, or hosting programs in other parts of the globe.

Get the latest news & research from AFN and AgFunder in your inbox. 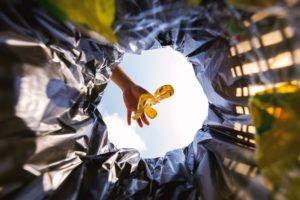 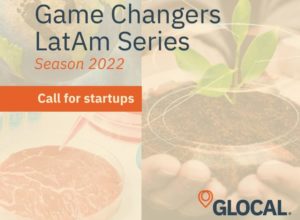 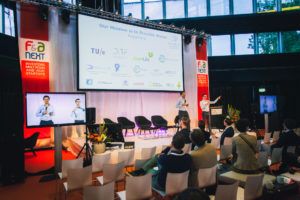 Get the latest news in your inbox. Weekly. 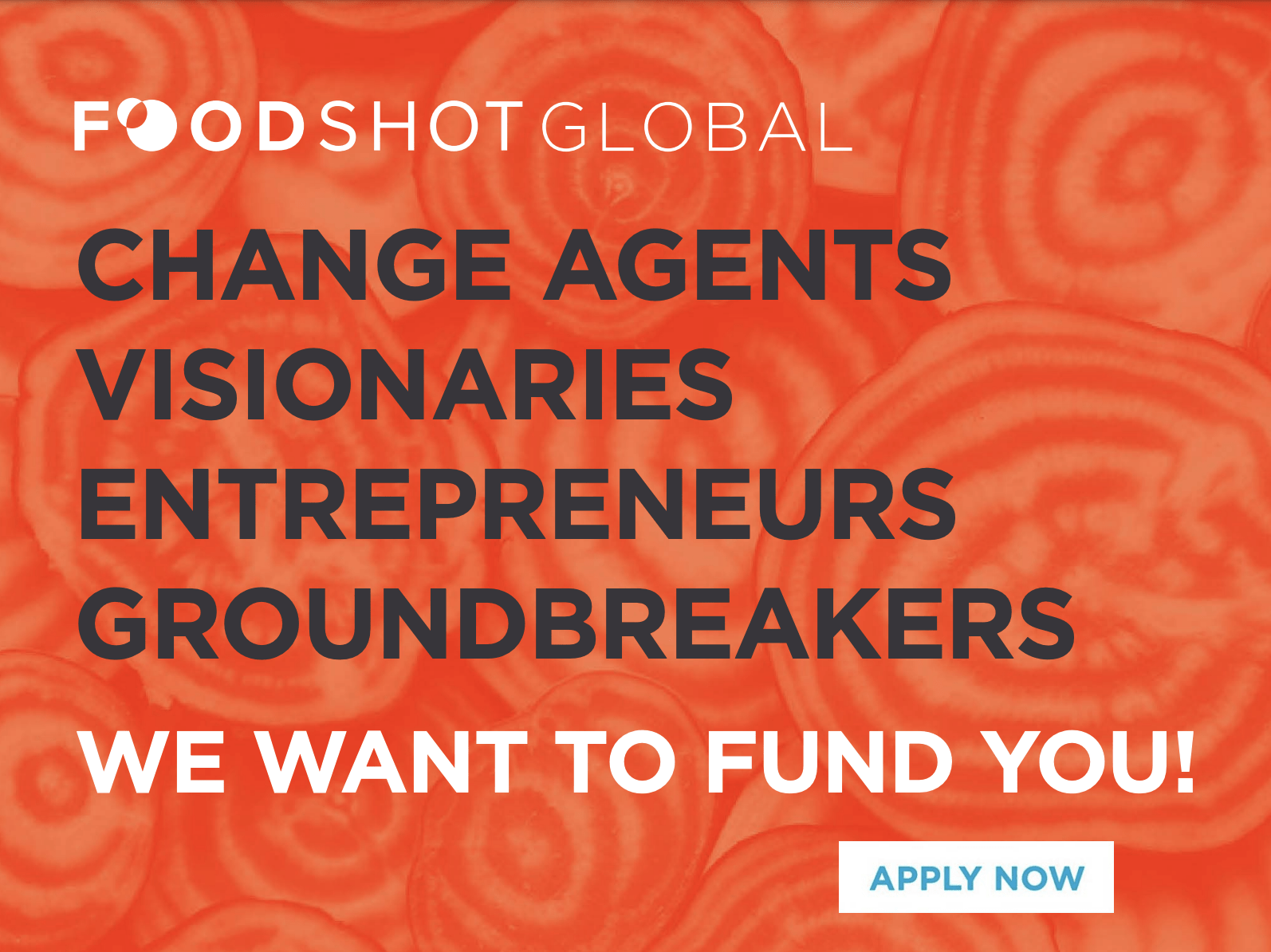 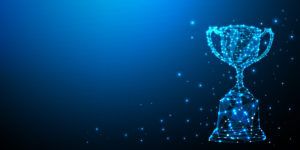 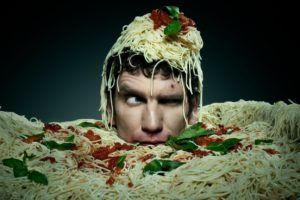 I’m drowning in new food! Can someone please restructure me out of this mess? 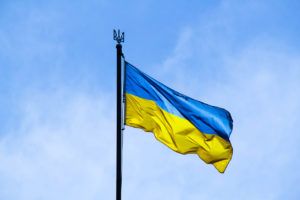 How can the global agrifood system build resilience amid climate change? Look to Ukraine 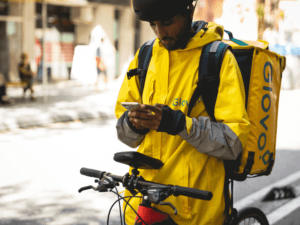 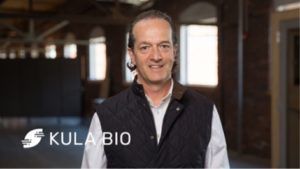 Why AgFunder invested in Kula Bio 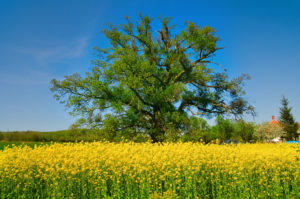 The 4 paradigms of agriculture: What are you sourcing from? 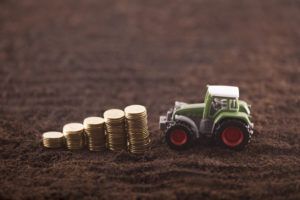