As International Open Access Week (25 – 31 October) draws to a close, the UK prepares to welcome the world to the COP26 summit (31 October – 12 November). Creative Commons CEO, Catherine Stihler, says the UK has the opportunity to unlock digital democracy if the government invests in and commits to open software, openly licensed content, research and data.

If the pandemic has taught us anything, it is that new ways of sharing information and knowledge are possible.

Open access, data and content have played a critical role, from developing a vaccine in record speed to citizen science initiatives tackling the virus in local communities.

But as we mark International Open Access Week across the globe, it’s clear that these lessons are not universally being learned.

Restrictive copyright systems and other barriers to access and sharing of knowledge and information are threatening the foundations of our free and democratic societies.

As the UK prepares to welcome the world to COP26, the importance of open data and open science in providing evidence-based solutions and required actions to achieve net zero and mitigate the impact of climate change is clear.

But the need for open access goes far wider than just the UK – it applies across the global research space, which must work together for the public good.

And there is an opportunity for a Global Britain that showcases the use of open software, openly licensed content and research and data, and becomes a leading player at home and abroad.

The launch of a new National Data Strategy and the UK Research and Innovation’s new open access policy are positive developments; but the UK’s ambitions must not be confined to its own borders. The challenges ahead of us require a global response.

If our international influence is as strong as the UK Government claims it is, then the current G7 presidency is an opportunity for the Foreign Office to champion open tools and promote the design and application of new technologies that reflect our democratic and ethical values.

Because there are major challenges to openness across the world.

In China, we see the opposite of digital democracy – digital autocracy.

No other country has this level of surveillance conducted by the state.

If we are to succeed in creating technology, as the G7 has described, which respects human rights and the rule of law, then we will need to lead on creating trusted, open and accountable systems – with a human hand of care looking after the public’s interest.

Currently, there is a rash of regulation hurtling towards policy makers – some in the name of online safety, which could have the effect of stifling free speech, banning online content which would otherwise be legal offline, and detrimentally affecting individual human rights and freedom of expression.

Proposals in Australia, according to Digital Rights Watch, could see new laws which would allow for hacking into your computer, your online accounts and any networks you had been in contact with.

So to be a leader in digital democracy, we need to be aware of the complexity and trade-offs required both to defend and promote open societies.

The UK can look to Taiwan for an open reformation approach.

Taiwan’s success is down to its leadership and recognition of what open software enables; but then there are very few governments across the globe with someone like Audrey Tang, a free software developer, at the helm of digital policy making.

For the UK to be a leader in digital democracy, we need to place open digital tools at the heart of government decision-making.

Huge amounts of data and knowledge remain locked away even after a decade of open government initiatives.

What if, barring reasons of national security, all UK Government data was openly licensed in the same format and then promoted by those departments for citizen use, or even cross departmental collaboration and experimentation?

What if there’s a new collaboration of ‘digital open champions’ (DOCs) – data scientists and ethics-driven civil servants who can communicate with a lay audience?

Because while freeing data is one step, communicating clearly and effectively the potential usage is another.

This International Open Access Week, coming just ahead of COP26 and near the end of the UK’s G7 presidency, is an opportunity to unlock digital democracy – benefiting our citizens, parliaments and governments. 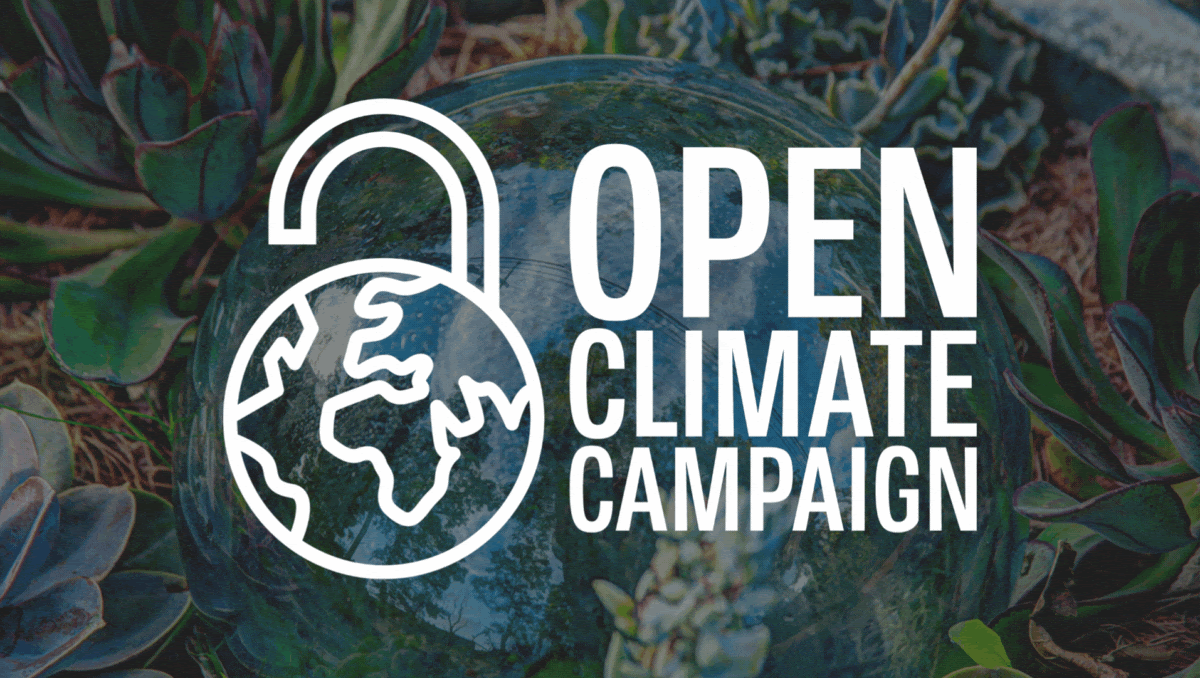 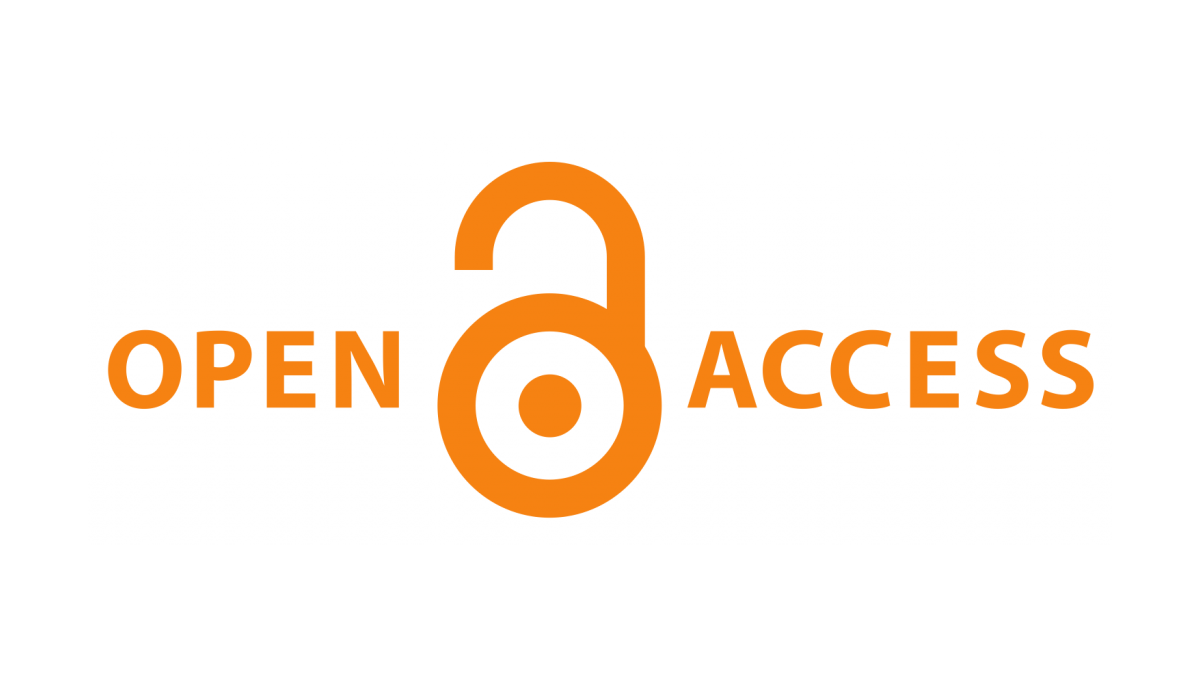 A Big Win for Open Access: United States Mandates All Publicly Funded Research Be Freely Available with No Embargo 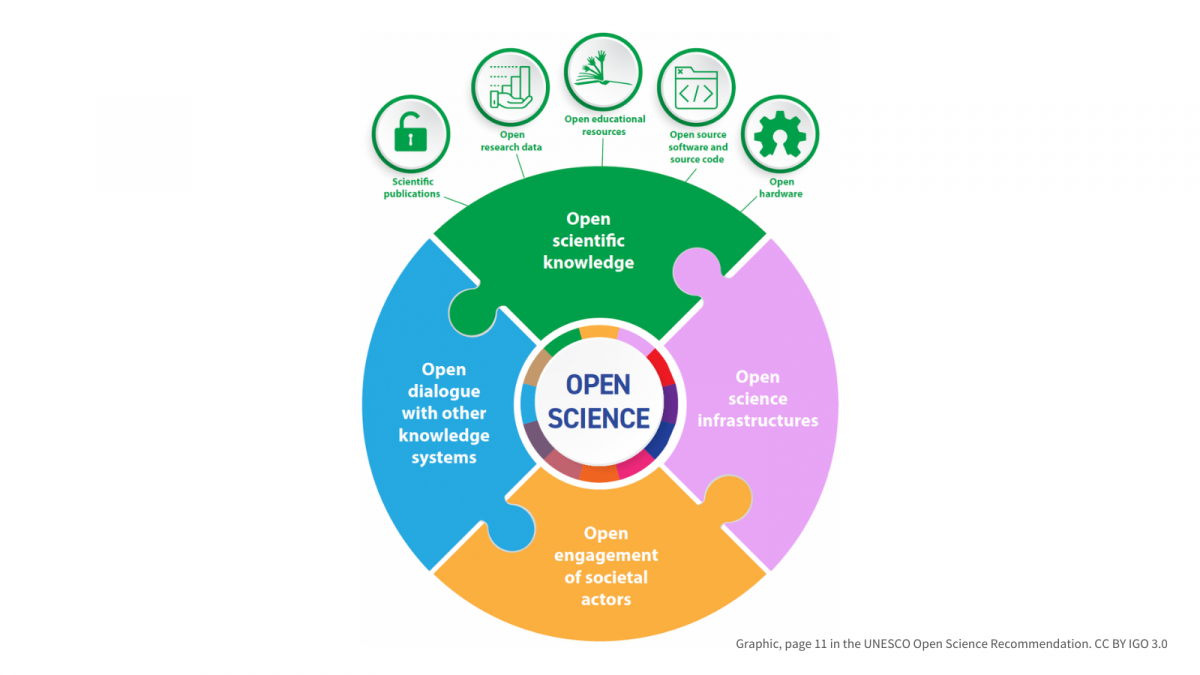 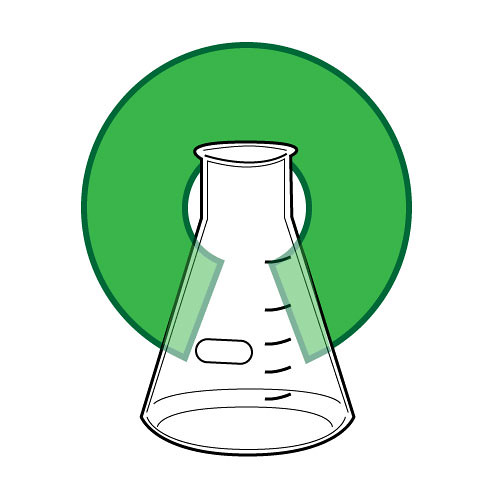 Creating a Campaign to Increase Open Access to Research on Climate Science and Biodiversity: A joint initiative of Creative Commons, EIFL and SPARC