Creative Commons (CC) was saddened by the news of Elliot Harmon’s passing on October 23. Prior to his role as activism director at Electronic Frontier Foundation (EFF), he was the director of communications at Creative Commons. As mentioned on EFF’s website, “We will deeply miss Elliot’s clever mind, powerful pen, generous heart, and expansive kindness. We will carry his memory with us in our work.”

“Elliot was always willing to grapple with the hard problems, and you could tell he wasn’t satisfied with the easy answers. I remember rides on the Caltrain from Mountain View back to San Francisco where we’d use the whole time debating; in the best sense possible. He used those debates with me to find the underlying truth so we could improve what we did every day at CC.”

“Elliot was passionate, uncannily insightful, and a joy to work with personally and professionally. I really enjoyed EFF’s post. I don’t have anything particularly unique to add to CC’s that others wouldn’t have already expressed. I will miss his contributions to the public dialogue, whether at conferences or in his writings, where he could always be counted on to be pressing an urgent point or seeking out all points of view.”

“The thing that I remember most about him is that he was always strongly committed to doing the right thing. He cared a lot about doing right by people and about telling them the truth. He never wanted to communicate something that sounded good but wasn’t truly honest and forthright. That he could have a strong idea of what was right and still be able to hold in his head all the complexity of the issue, and empathy for those who believed differently. And that once he was committed to something that was right, he didn’t commit halfway. He was incredibly smart and perceptive, but never made a show of it. You’d just notice when he heard about an issue for the first time, and immediately figured out what the hardest bits were, and started asking questions about it to get to the truth. And then he could explain it to others as if it was the simplest thing in the world.”

“He made your work better somehow, by being supportive when you needed it, and being challenging when you needed that, by asking the questions that made you think more deeply about what you were doing and why, and who it would help. He always wanted to know how things ‘really’ worked and sometimes you’d find you didn’t know either. I’ve seen some of the EFF staff talk about how good he was as a manager of their activism team, and of course he was, he really cared about setting others up for success.”

“He cared a lot about what he was doing, whether it was going to help, whether people involved were behaving with integrity, and it’s a mindset that could be harsh and humorless but instead he was one of the most hilarious people you’d ever meet, cracking quietly devastating jokes, sharing bits of weird and delightful knowledge about everything that he carried in his head. He was really open to meeting people and hearing what they had to say and truly engaging with people and ideas that weren’t his. I’ve seen a bunch of remembrances on Twitter now and of course everyone who met him was struck by his kindness and intelligence, feeling his loss not just to the digital rights community but as a personal connection they were going to miss.”

“He was always someone I could trust to be honest, and to be kind. I wish I’d seen him more often without a work-related question to bring. I remember him spending a lot of time trying to understand the licensing changes so he could explain and advocate for them to others.”

“When I think about Elliot, the primary word that comes to mind is exuberance. Elliot was tall, had stunning red hair, and a loud wonderful voice and laugh. He had a quick smile and wit, and he was extremely knowledgeable and well-read, making him an incredibly interesting person to talk to about just about anything.”

“If I remember correctly, Elliot grew up in South Dakota and his father was a lawyer, and I think perhaps that made him especially interested in talking through legal issues despite not being a lawyer himself. He believed very deeply in the open internet and digital rights, and you could tell his work at both CC and EFF was far more than a j-o-b to him. He was passionate about it.”

“Elliot was also a poet, and I believe he did some spoken word poetry as well as lots of writing. I think that detail helps reveal why he almost had an aura about him, like he was in touch with some things in life that many people overlook.”

“I did not know Elliot that well, though we did socialize some during our brief time overlapping at CC. But yet he made a big impression on me. He was a ray of light or of sunshine. There was something larger than life about him, and I am really sad to know he is no longer in this world.” 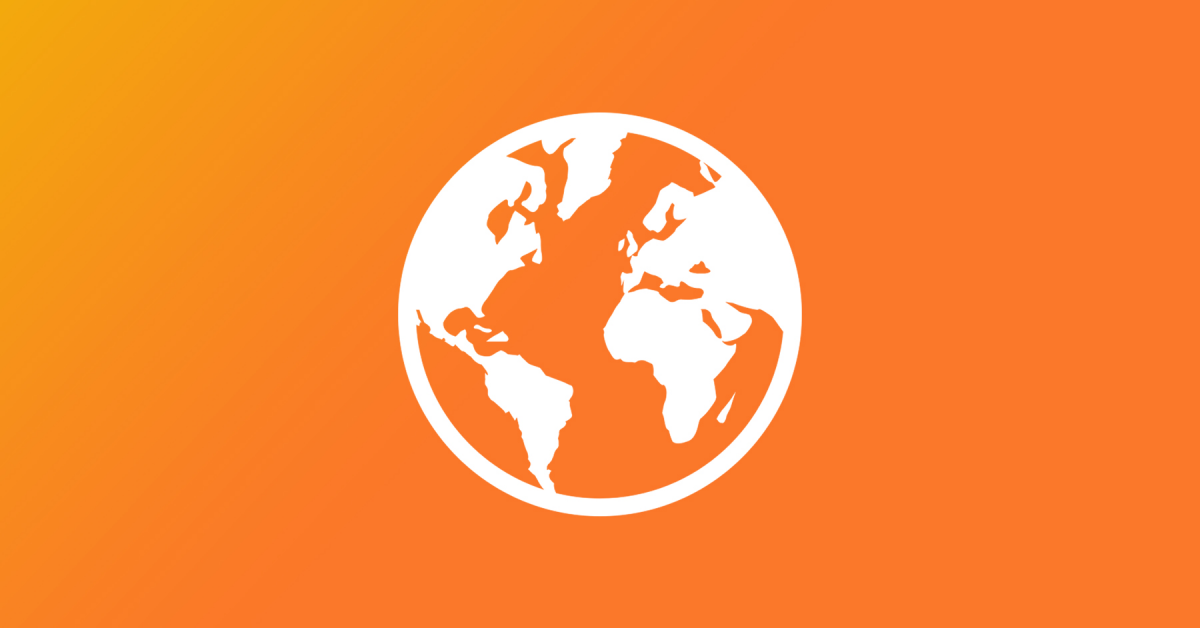 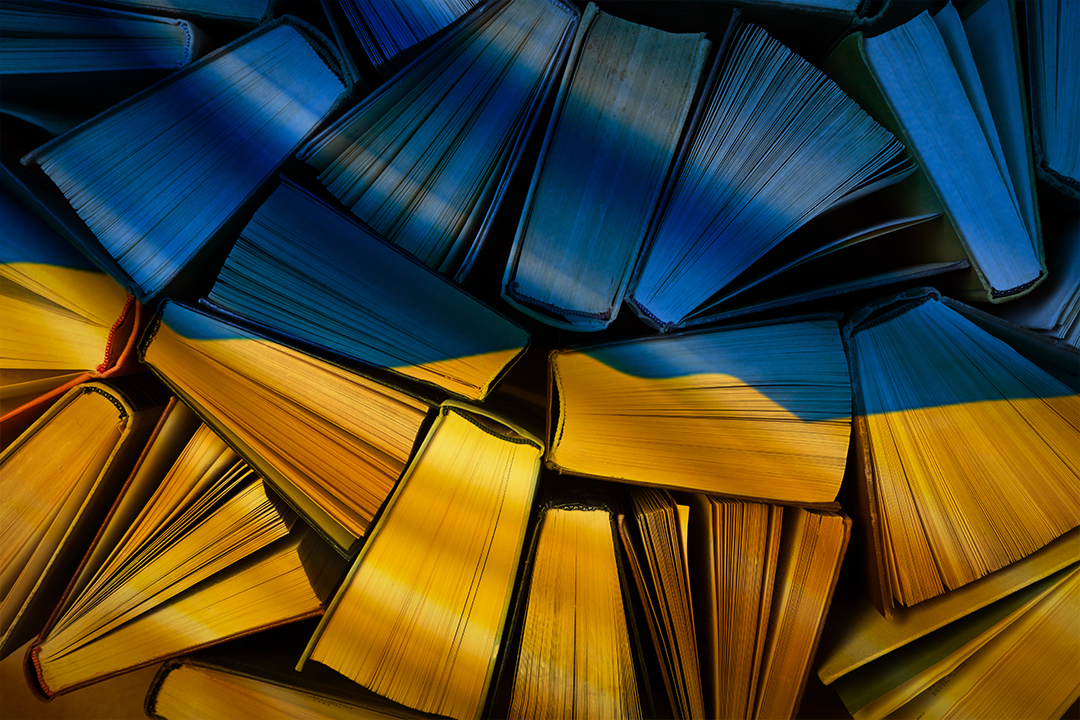