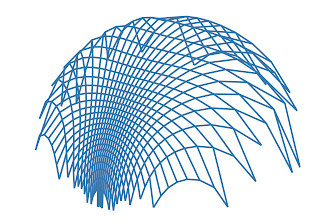 I've been working on Google's open source web component, <model-viewer>, for about a year and a half now, which marks the length of time I've been working on (or even known the term) physically-based rendering (PBR). I have to admit I was rather baffled by the term when I first heard it, as how else would you color the pixels of a screen to show a 3D object than by using the physics of light? In case this weren't already obvious, this post is going to be bit more technical than the average; you have been warned.

Anyway, I was certainly no expert when I set about to improve the accuracy of our rendering in <model-viewer> and three.js, the renderer upon which we built. As I reviewed the literature I realized there was still room for improvement as most of the research had gone toward games and movies, which have very different requirements than e-commerce. For us, moving lights and complex scenes are not the norm, but accurate renditions of materials are key, and the shape of reflections is a huge part of what keys our senses to detect the difference between, for instance top grain, suede, and faux leather.

I decided that since we wanted a simple interface for non-technical developers to set up a 3D scene, we should focus on a single type of lighting, that most suited for showing realistic reflections: environmental, image-based lighting. Traditionally this has been used in combination with point lights or directional lights, as these allow simpler mathematics for creating sharp shadows both from an object's shape and also from occlusion by others. Environment lights tended to need slow pre-processing or else got poor results when bright areas were included to represent spotlights. And don't get me started on spherical harmonics, which sound fancy but are basically equivalent to trying to represent a whole sphere by an 8x8 pixel jpeg.

One of the first things I did after joining the <model-viewer> team was to invent and build a system that could render accurately even with extremely high dynamic range (HDR) environments (like those that include the sun) without needing offline preprocessing of the environment. This is key to our compatibility going forward, as it frees us to make any changes we need to the internal processing without changing the input environment format our users rely on. I wrote a paper on this, if anyone wants to know the details. Also, my code can be perused in three.js, here. See our comparisons to other realtime renderers that use slower offline environment preprocessing.

Why did I write a paper? I suppose I wanted to prove that I still could, plus I figured that form might help certain experts take my ideas more seriously. Still, I hadn't published a paper in eight years, and certainly nowhere near this subject area. I decided to use an upcoming SIGGRAPH deadline as an excuse to get it finished. My hopes weren't particularly high for actually getting it in there given that's pretty much the pinnacle of graphics publications, and sure enough it was rejected.

Still, I have to admit that I was very impressed by SIGGRAPH's review process; certainly it was both faster and more thorough than anything I'd experienced in controls publications. I got feedback from half a dozen experts who had clearly read and understood my paper and who gave constructive criticism. Their primary gripe was that I hadn't done enough quantitative comparison to other techniques, which is absolutely true. Unfortunately it's quite time consuming to set up proper tests against other people's code and I wasn't being paid for this kind of thing. Secondly, they weren't very impressed by my use case, as getting decent rendering on a cheap mobile phone doesn't really have the same pizzaz as making blockbuster stunts look real on the big screen.

They kindly recommended some other journals I might submit to next, but I was already remembering how thankless I always felt academic publishing was, especially when my employer couldn't care less. And then I remembered how during my literature review I found that the blogs of graphics experts often had better information than I could find in the published papers. So, I've decided to follow that tradition here and post my paper on my blog in case anyone is interested. Honestly, it's intended for a vanishingly small audience anyway.

If you want to see the result, here is <model-viewer> demonstrating some very HDR environments on a variety of PBR models. My technique is rather useless if you want dynamically moving lights with their own shadows, but while that is common in games and movies, I think there's a wide swath of 3D rendering that doesn't call for that complexity. The nice thing about this method is all lighting is handled consistently and in a single pass; any shape or number of lights can be painted into the environment without special treatment.

Popular posts from this blog 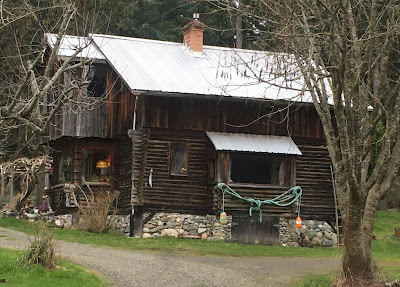 The cabin I was born in. I grew up in the sticks, on a tiny island in the Puget Sound. My parents moved there in the '70s as back-to-the-land hippies and built the log cabin my mom still lives in (I wrote about my late father here ). I had it easy with power and running water by the time I was born; my siblings had ten years without. But there are some funny things about the country, as illustrated all too well by an article entirely too close to home: The True Story of the Antifa Invasion of Forks, Washington . It's a long read, but I highly recommend it; while I don't know any of the people referenced, I feel like I could have. It's a good portrait of a world far outside the urban bubble.  Now, my town was actually closer to Port Townsend, a tourist metropolis of about 8,000 people that served as my bright, shining lights. Port Townsend probably has more artists per capita than anywhere in the state and has attracted hippies like my parents for decades, so it's qu
Read more 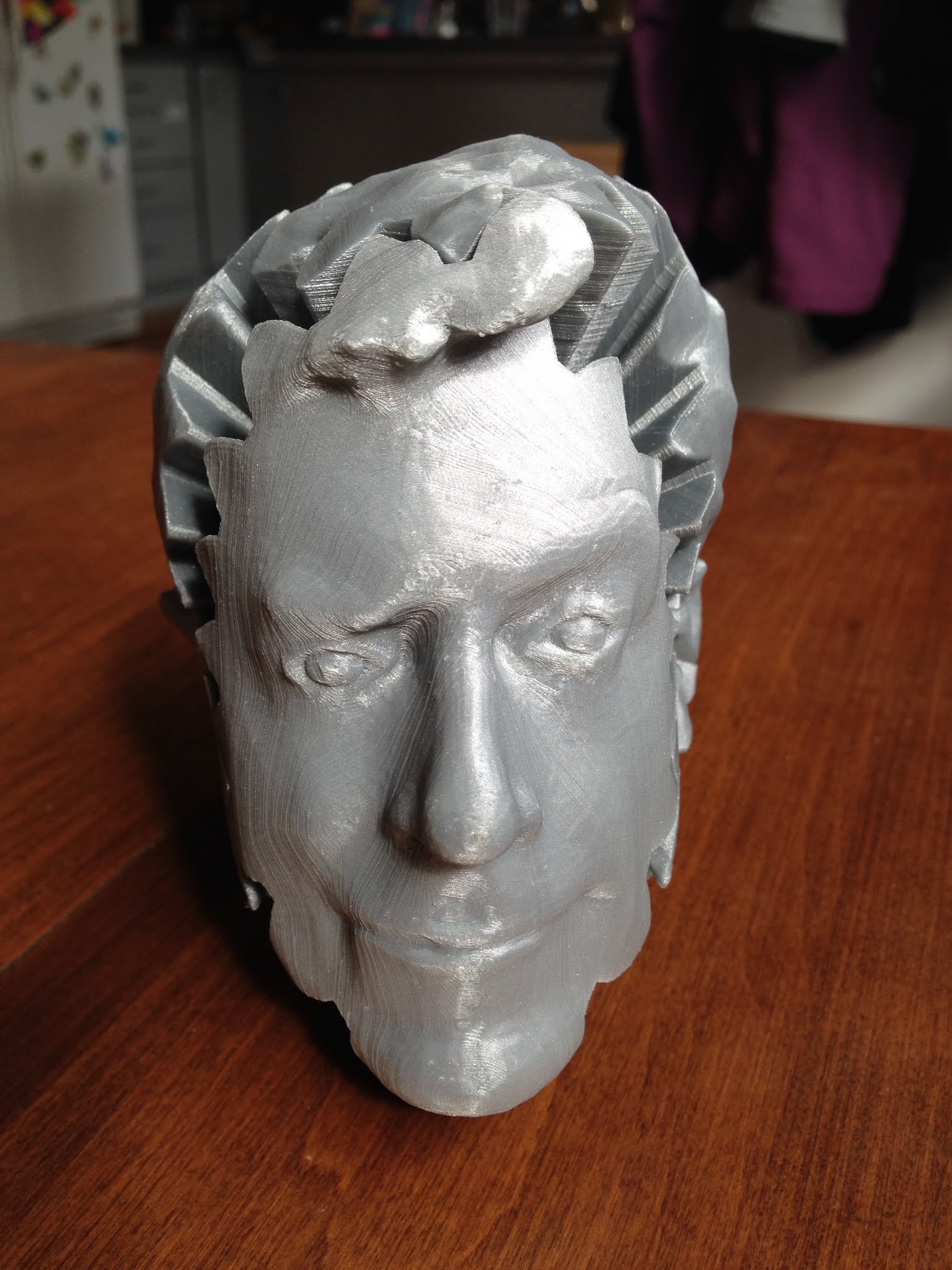 My boss and I had a career conversation where he asked about what motivates me. I realized it’s not really money, as I’m already so far beyond the financial position I grew up in. I eventually had to admit, to myself mostly, that I’m actually motivated by fame, or more generally by being respected in my field. The funny thing is that I am almost certainly well past my high-water mark as far as fame is concerned.  I achieved my modest internet stardom through an unexpected avenue: 3D printing design. I discovered 3D printing through my first job which sent me to a UAV conference (back before everyone called them drones) and I saw a printed radio controlled samara (one wing helicopter) that some college students had designed. They crashed and broke it, then went over to the Stratasys booth with a thumb drive and had them print a replacement. They were back flying the next day. My coworker mentioned that a new company called Makerbot was selling a kit to build your own 3D printer for $12
Read more