Sorry, we don't support your browser.  Install a modern browser
This post is closed. 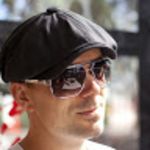 Hi guys, loving the app :) It would be absolutely awesome if we could have some tweeing presets. For example Elastic In/Out, Bounce In/Out, Back In/Out and so on. 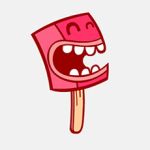 Hi @Tom Vencel. Yes, this is something we have planned. Thanks!! 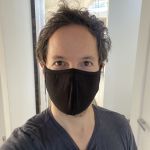 Hi @Tom Vencel I merged this into #29, but I think you might’ve meant something different.

I think what you’re talking about are different easing functions, not presets. So when you click on the dropdown, instead of seeing “hold, linear, and cubic” you would see new easing functions under there.

We think of presets as user-saved versions of those functions, see the attached screenshot.

Let me know if that’s what you meant, I can open up another suggestion… as I don’t think we’re currently tracking different interpolation functions anywhere. I know @Luigi had some ideas at one point about adding the ability to script your own (rather than us providing a bunch of functions).

Oh and thanks for the kind words! Apologies for over-aggressively merging your post without fully understanding it first, my bad!

Hi :) No problem and yes you are right, that’s exactly what I meant. In the dropdown menu it would be awesome to have some different easing functions. These could be editable, but to put something together quickly, it would really help to just select something from the menu.

PS. I Love how active you guys are around your product, it’s really rare and definitely helps to boost confidence when picking a tool to use :)

2 years ago
Submit a Feature Request