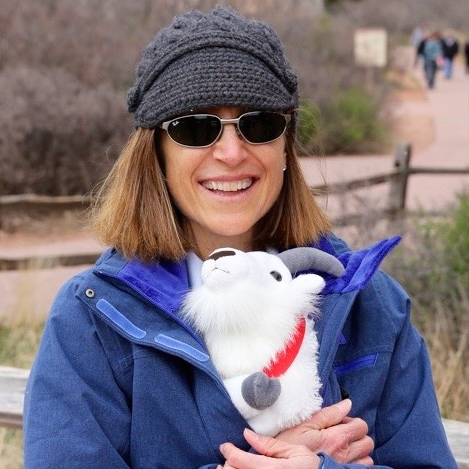 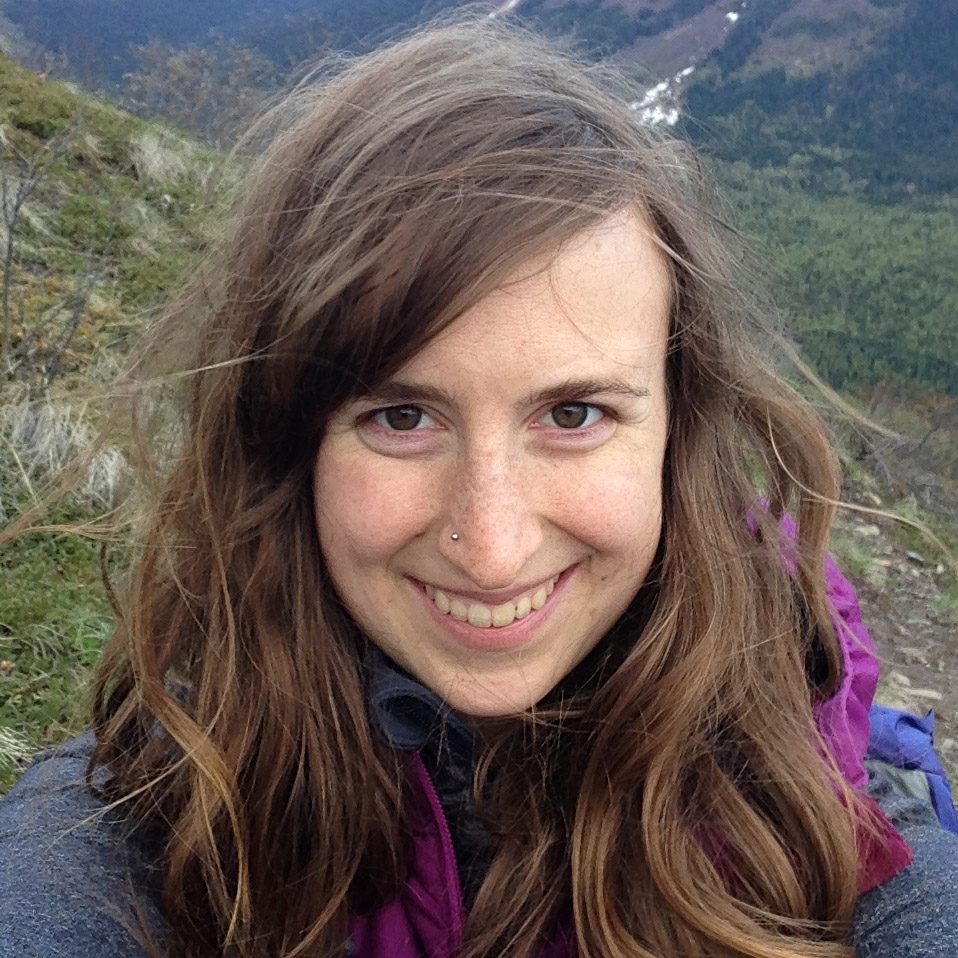 Loren joined the Foundation in May of 2018. She graduated from Colorado State University with a degree in History and Human Development and Family Studies. Loren is currently working on her Masters at Simmons College. She has worked in the non-profit sector since 2014. 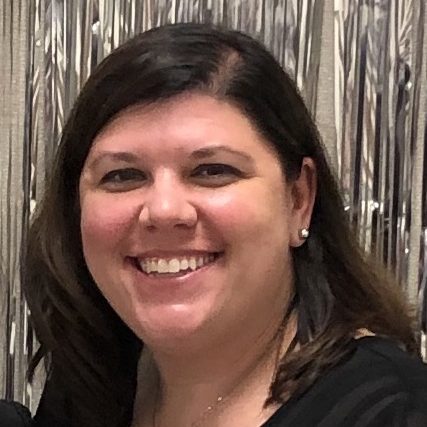 Anne joined the Foundation in 2015 and brings 20 years experience in technology-focused marketing and communications. Specifically, her work as the Marketing Director and then Co-Executive Director of the USENIX Association helped instill her commitment to spreading the word about the importance of free and open source technologies. 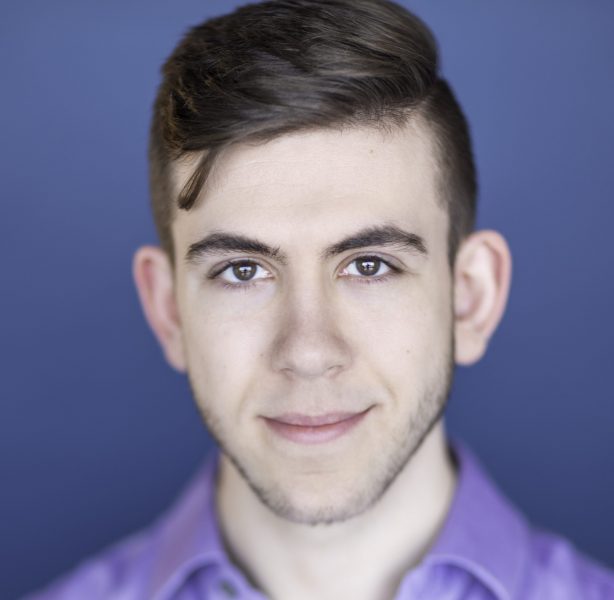 Drew started working for the foundation as an intern in 2015 and continued as a consultant starting in 2018. He graduated from the Boston Conservatory with a degree in musical theatre and continues to perform and direct in New York City. 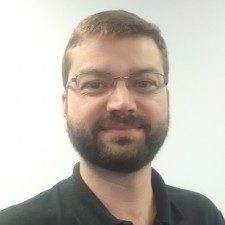 Ed first became involved with FreeBSD while working on the operating system team at Sandvine, Inc. in 2003. In 2005 he started working with Robert Watson to solve issues in the FreeBSD network stack and received a commit bit later that year.

Since then, he moved on to lead the operating system team and led a number of developers working to bring enhancements from FreeBSD into Sandvine’s operating system by contributing back changes that they have made and supporting work that they find valuable by contracting FreeBSD committers. Ed started working as a kernel consultant in 2012 after leaving Sandvine. 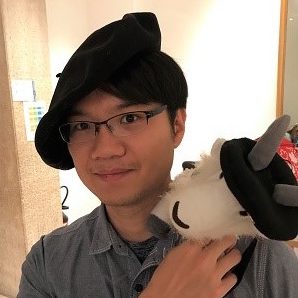 Li-Wen has been involved with FreeBSD since 1999 and received his FreeBSD commit bit in 2007. He regularly organizes FreeBSD related community resources and events in Taiwan, and also helps with the BSD events in other parts of Asia. He joined the FreeBSD continuous integration team in 2013.

Li-Wen joined the FreeBSD Foundation in May 2018 as a Software Engineer responsible for the software quality improvement projects. In his spare time for fun, he is a scuba diver, biker, and snowboarder. 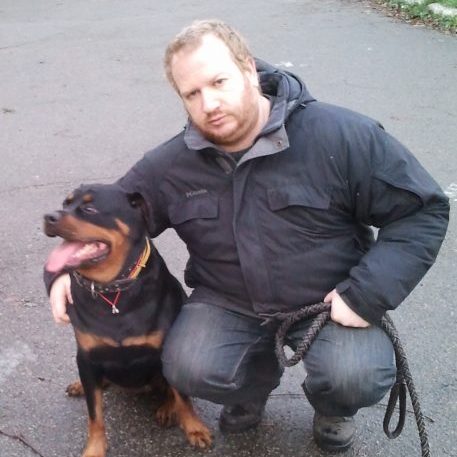 Konstantin started using FreeBSD in 1998 and began working on fixing bugs in 2005. He received his commit bit in 2006.

Konstantin’s main objective is to keep FreeBSD stable and usable. He joined the Foundation in 2011, and currently works on new features, bug fixes, security, and code reviews. He specifically likes to understand the details of the x86 hardware operations. 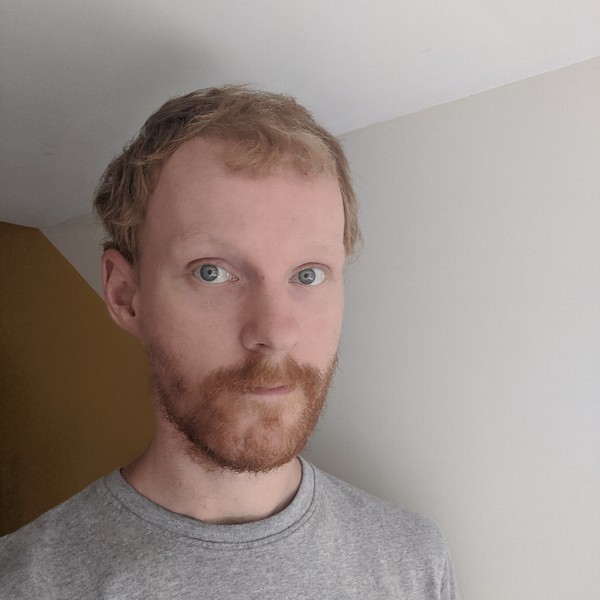 Mark started using FreeBSD in 2010 while working as a co-op student, and got his src commit bit at the end of 2012. He has worked on FreeBSD-based products for several companies, with an emphasis on helping contribute modifications back to FreeBSD, and had been working on FreeBSD as a contractor before joining the Foundation full-time in 2021.

Mark has contributed bug fixes and other improvements to many parts of FreeBSD. He is especially interested in security, kernel debugging and tracing, virtualization, and memory management. 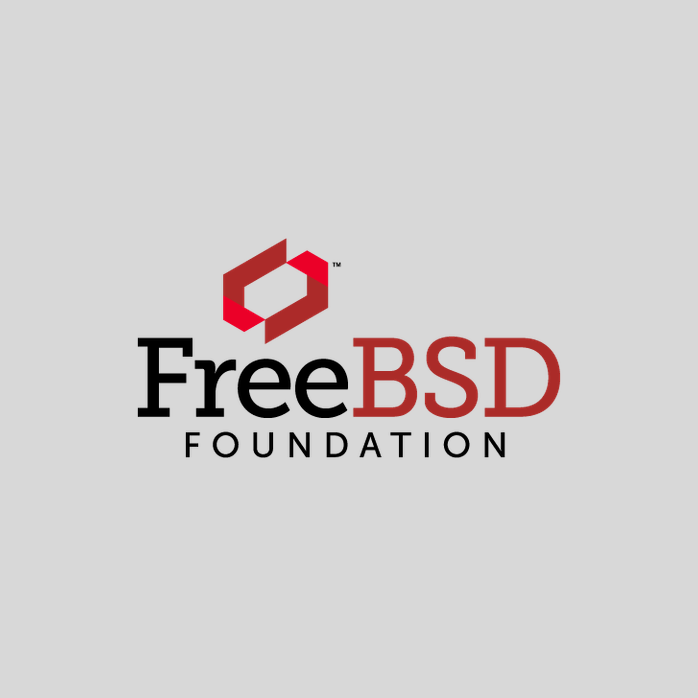 Ka Ho began journey on FreeBSD in 2018 and started contributing to the Project in 2019. Soon after, he began working as an intern in the FreeBSD Foundation. He is currently interested in virtualization-related matters in the Project. Ka Ho also works on improving the FreeBSD desktop experience. 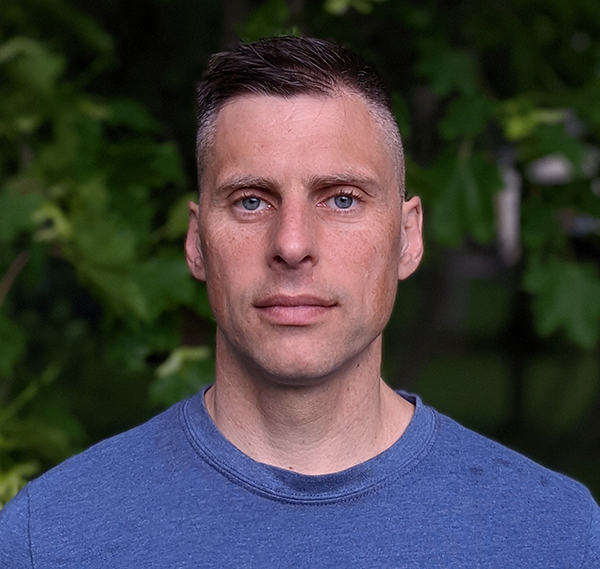 Joseph has been a FreeBSD user since the late 1990s and became a ports committer in 2016. He became increasingly interested in FreeBSD when he began administering a FreeBSD-based cluster for an academic group at Dalhousie University. He served as the secretary for the tenth Core team from 2018 until 2020.

Joseph will join the FreeBSD Foundation as a full-time Project Coordinator in the Fall of 2021.