Each Mars mission is part of a continuing chain of innovation. Each relies on past missions or proven technologies and provides its own contributions to future missions. This approach allows NASA to push the boundaries of what is currently possible, while still relying on past developments.

Technology demonstrations are bold experiments that put new tools to the test. By trying out promising technologies on a smaller scale, engineers and scientists can open up new possibilities for future exploration. In fact, the very first rover on Mars – Sojourner – was a technology demonstration experiment on the Mars Pathfinder mission. It touched down in 1997, and proved that it was possible to drive a vehicle remotely on Mars.


The MOXIE instrument, located inside the body of the rover, will test technology that converts carbon dioxide in the Martian atmosphere into oxygen. Using local resources found on the planet will be important for future human missions to Mars. 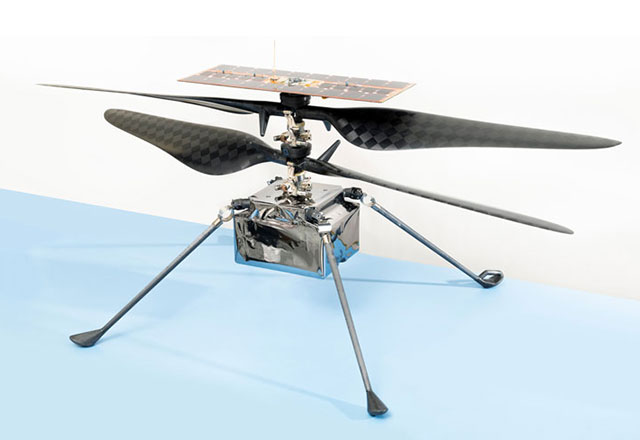 
Stowed beneath the rover is the Ingenuity Mars Helicopter: a small, autonomous rotorcraft designed to test — for the first time — powered flight in the thin Martian atmosphere.

The MOXIE and Ingenuity experiments each have a very focused scope, as they seek to prove a first-of-their-kind capability. The success of these technology demonstrations is not connected to the overall success of the Perseverance rover and the Mars 2020 mission.


In addition to these technologies, Perseverance also carries a new suite of descent cameras and a microphone for documenting the sights and sounds of landing.

It's hard to land on Mars, and even harder to land a rover precisely on scientifically rich locations the science team wants to study. Previous rovers have landed in the general vicinity of areas targeted for study, but precious weeks and months can be used up just traveling to the location of interest. The Range Trigger technology reduces the size of the landing ellipse (an oval-shaped area around the landing target) by more than 50 percent, helping put the rover on the ground closer to its prime target than previously possible. The smaller ellipse size allows the mission team to land at some sites where a larger ellipse would be too risky, as it would include more hazards on the surface. That gives scientists access to more high-priority sites with environments that could have supported past microbial life.


It's All About Timing

Shaving Time Off the Commute


The Range Trigger strategy could deliver the Mars 2020 Perseverance rover a few miles closer to the exact spot in the landing area that scientists most want to study. It could shave off as much as a year from the rover's driving commute to its prime work site. Another potential advantage of testing the Range Trigger is that it would reduce the risk of any future Mars Sample Return mission, because it would help that mission land closer to samples cached on the surface.

Terrain-Relative Navigation is critical for next-generation Mars exploration. Some of the most interesting places to explore lie in challenging terrain, with hazards like steep slopes and large rocks. Until now, many of these potential landing sites have been off-limits. The risks of landing in challenging terrain were much too great. For past Mars missions, 99 percent of the potential landing area (the landing ellipse), had to be free of hazardous slopes and rocks to help ensure a safe landing. Using Terrain-Relative Navigation, the Mars 2020 mission team is able to consider more and more interesting landing sites with far less risk.


To reduce the risk of entry, descent, and landing, two key abilities are important for Perseverance:

Terrain-Relative Navigation lets the rover make much more accurate estimates of its position relative to the ground during descent. In prior missions, the spacecraft carrying the rover estimated its location relative to the ground before entering the Martian atmosphere, as well as during entry, based on an initial guess from radiometric data provided through the Deep Space Network. That technique had an estimation error of about 0.6 - 1.2 miles (about 1-2 kilometers), which grows to about (2 - 3 kilometers) during entry.

Using Terrain-Relative Navigation, the Perseverance rover can estimate its location while descending through the Martian atmosphere on its parachute. That allows the rover to determine its position relative to the ground with an accuracy of about 130 feet (40 meters) or better.

As it enters the atmosphere of Mars, Perseverance is safely enclosed in its aeroshell, the protective capsule made up of the heat shield and backshell. This aeroshell is very similar to the one used by the Mars Science Laboratory mission and its Curiosity rover.

During Curiosity’s descent, its engineering team captured a valuable record of their heat shield’s performance. They did this using MEDLI, a sensor package whose name stands for "MSL Entry, Descent, and Landing Instrumentation."

Perseverance takes the next step with MEDLI2, a next-generation sensor suite that collects data from both the heat shield and backshell. By measuring the temperatures and pressures the vehicle experiences, and by tracking the performance of the heat shield, the team can update their understanding of the Martian atmosphere once again. Data collected later from the rover’s weather station will give them even more insights. Together, this information will help them design future entry, descent, and landing systems, reducing risks to both robotic and future human missions to Mars. 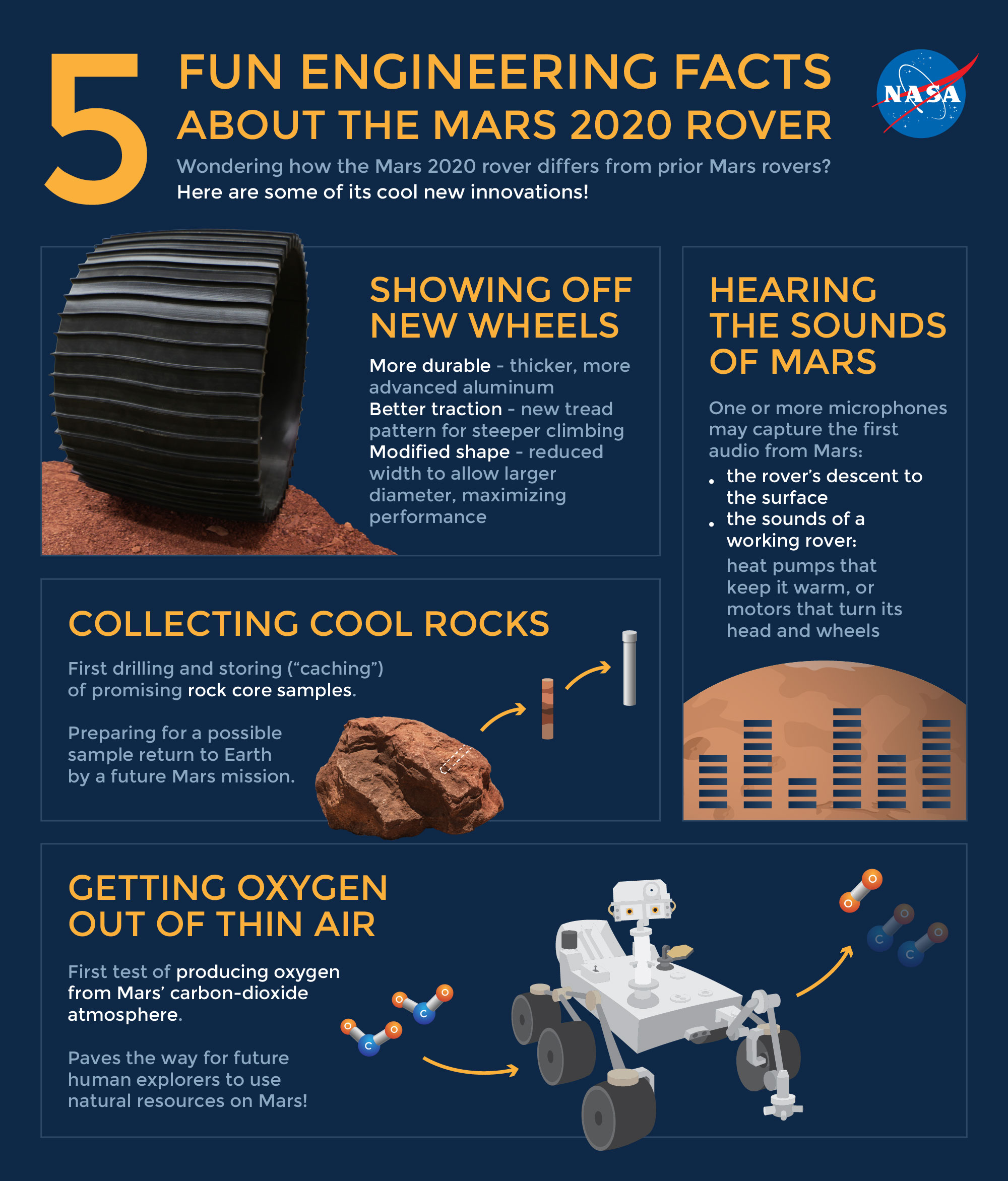