The Radar Imager for Mars' Subsurface Experiment, known as RIMFAX, uses radar waves to probe the ground under the rover.

"No one knows what lies beneath the surface of Mars. Now, we'll finally be able to see what's there." RIMFAX Sees Underground
Just like explorers probing below Earth's crust, scientists can use this radar instrument to "see" the unexplored world that lies beneath Mars' surface. RIMFAX Detects Water and Ice
RIMFAX can detect ice, water or salty brines of more than 30 feet (10 meters) beneath the surface of Mars! RIMFAX Is like Radars on Earth
Engineers based the RIMFAX design on ground-penetrating radar used on Earth to probe the underground layers of rock and ice in the Arctic and Antarctic. RIMFAX Is a First for Mars
It is the first radar tool sent to the surface of Mars on a NASA mission. RIMFAX Sees Structural Details
RIMFAX reveals underground Mars in detail. It gives us a new view into Mars' ancient past, when different fluids and rocks settled into layers now buried. 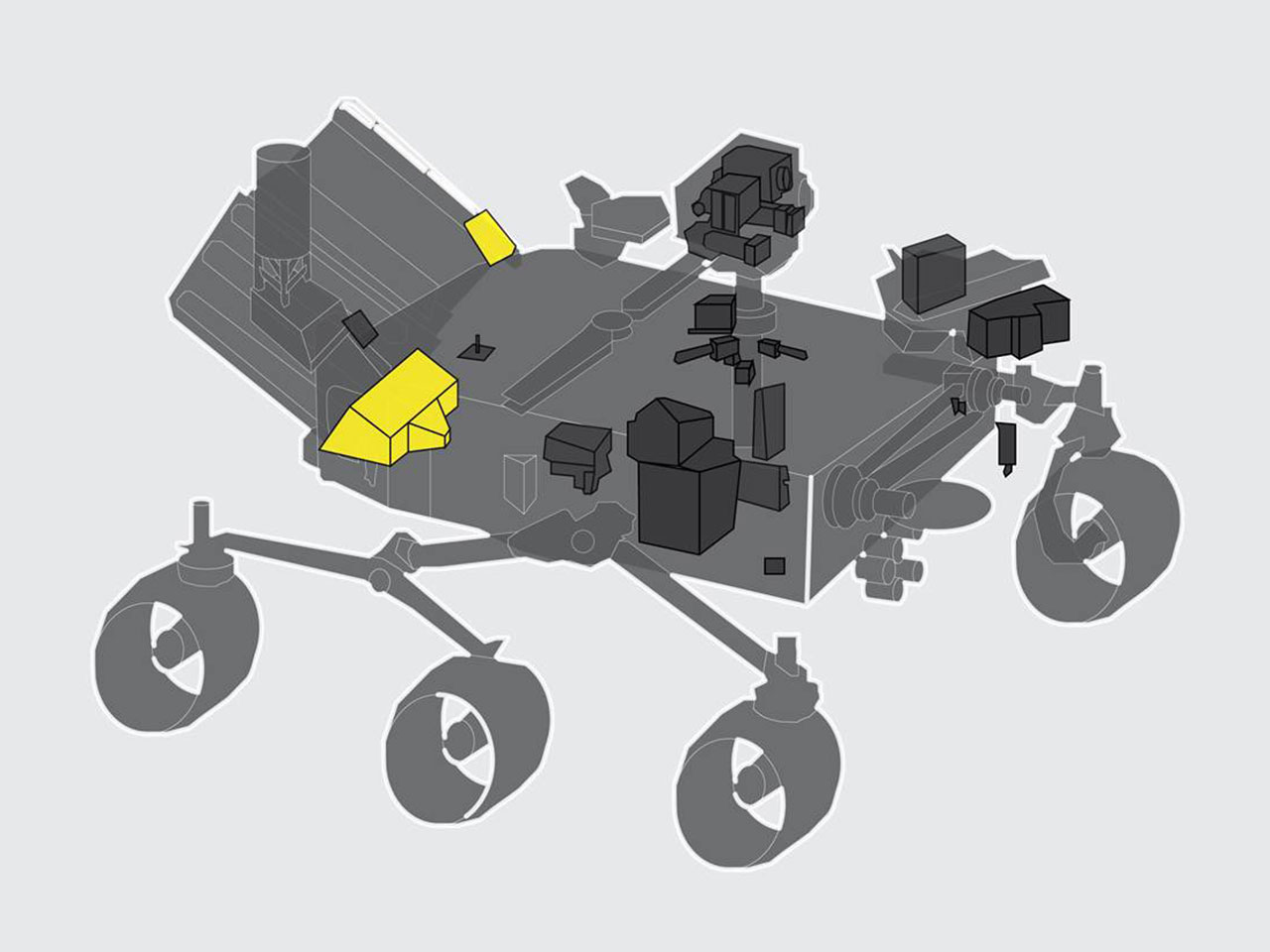 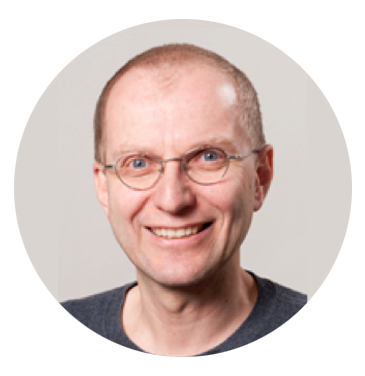 Scientists widely use radar to look for things underground on Earth. They use it to study Mars-like glacial regions in the Arctic and Antarctic. Ground-penetrating radar helps us locate land mines; spot underground cables, wires and pipes; and reveal ancient human artifacts and even buried treasure! On Mars, the "buried treasure" may be water ice, which helps scientists understand the possibilities for Martian life and also identifies natural resources for future human explorers.

The Radar Imager for Mars' subsurFAce eXperiment (RIMFAX) is ground-penetrating radar (GPR) instrument selected to fly on the 2020 rover and designed to produce from the surface of Mars, for the first time, high-resolution stratigraphic information about the subsurface of the Red Planet.

The Story Behind the Name

RIMFAX takes its name from Hrímfaxi, the horse in Norse mythology that faithfully brings the night (Nótt). Nótt is the grandmother of Thor, famed god of thunder.