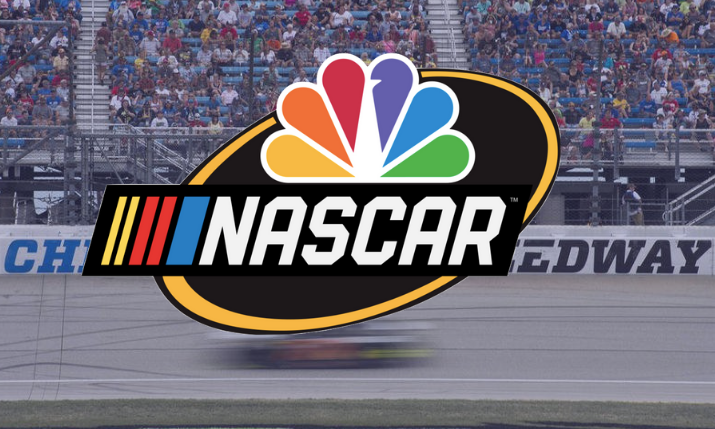 Fox Sports having ended its live coverage of this season’s NASCAR action at Sonoma Raceway last weekend, NBC Sports begins its 20-week-long television coverage on Sunday with the Camping World 400 at Chicagoland Speedway. At the forefront of its production efforts are two initiatives that were in play last season: BatCam and Peacock Pit Box.

“We’re probably going to implement BatCam on a couple of races,” says NBC Sports Group Technical Manager Eric Thomas. “We’re always pushing the envelope and always looking towards new ideas. Every day you get up, you want to do something better.”

Peacock Pit Box Makes an Encore Appearance
Developed for the first race of the 2018 NASCAR on NBC season, the Peacock Pit Box will be deployed in time for its one-year anniversary. Before heading back to the NASCAR scene, the 14-ft.-long x 12.5-ft.-wide, two-level perch was situated next to the action of a different racing organization.

“The Peacock Pit Box took a tour around the IndyCar circuit for the early part of the year because it did such a great job for us last year,” says Thomas. “That’s been a successful item that we used since it’s a place for announcers to be right in thick of things in pit lane.”

NBC Sports’ Peacock One will handle all the onsite elements as the lead mobile production unit. Game Creek Video constructed that truck for the network in 2015. This season, a new truck will be in the compound to assist the overall production. 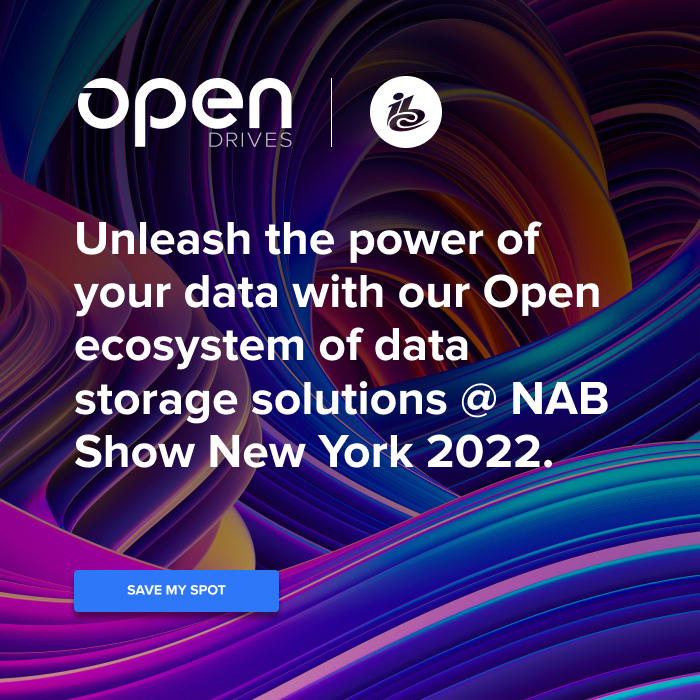