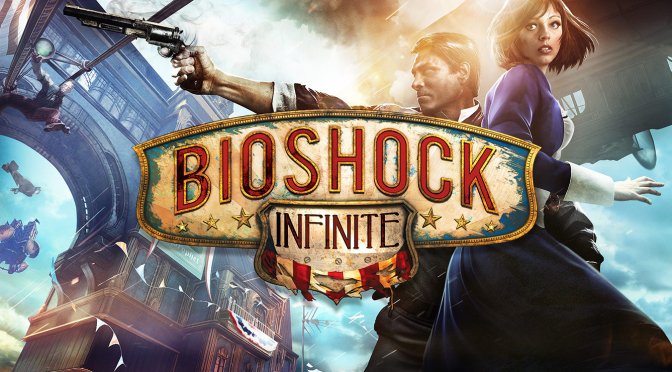 Epic Games has announced that BioShock: The Collection is currently available for free on Epic Games Store. From today until June 2nd, PC gamers can visit its EGS page and acquire their free copy.

BioShock: The Collection features BioShock Remastered, BioShock 2 Remastered, and BioShock Infinite: The Complete Edition, including all single-player add-on content. As such, we highly recommend getting a free copy of it.

In the first BioShock game, you assume the role of Jack who after a plane crash arrives at Rapture.

In BioShock 2, you see Rapture through the eyes of Subject Delta; a fearsome Big Daddy prototype on a life-or-death mission to rescue his missing Little Sister.

In Bioshock Infinite, you play as private investigator Booker DeWitt who must take on an impossible task: travel to Columbia, a flying city above the clouds, and rescue a mysterious woman named Elizabeth.

You can acquire your free copy of BioShock: The Collection from here.

John is the founder and Editor in Chief at DSOGaming. He is a PC gaming fan and highly supports the modding and indie communities. Before creating DSOGaming, John worked on numerous gaming websites. While he is a die-hard PC gamer, his gaming roots can be found on consoles. John loved - and still does - the 16-bit consoles, and considers SNES to be one of the best consoles. Still, the PC platform won him over consoles. That was mainly due to 3DFX and its iconic dedicated 3D accelerator graphics card, Voodoo 2. John has also written a higher degree thesis on the "The Evolution of PC graphics cards." Contact: Email