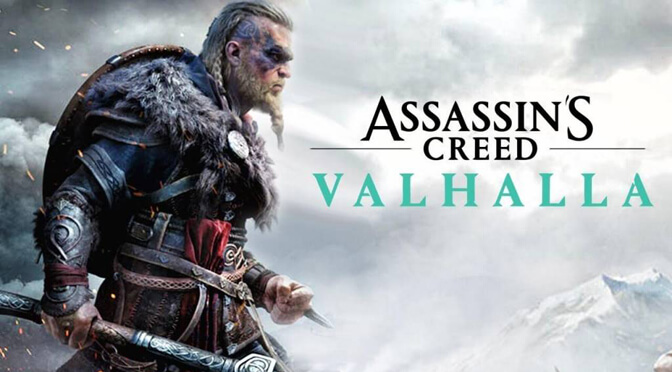 Ubisoft has announced that Title Update 1.5.2 for Assassin’s Creed Valhalla will release tomorrow. This patch is 7GB in size on PC, and below you can find its complete changelog.

According to the French company, Patch 1.5.2 adds the Armory building and loadout feature to the game, as well as new rewards to River Raids. Furthermore, this update brings a number of bug fixes, tweaks and improvements.

For instance, Update 1.5.2 will resolve an issue that allowed players to block the Giant Ravens’ heavy attacks using their shield. It will also balance the power level of exploders (in Valkyrie Arena) when players were under-leveled.

As always, Ubisoft Connect and Epic Games Store will download this update once it becomes available. Below you can also find its full patch notes. 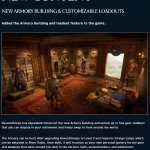 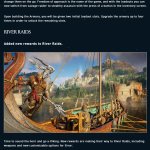 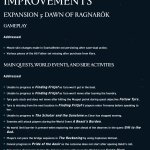 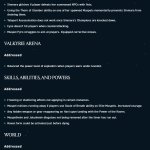 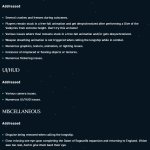 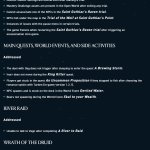 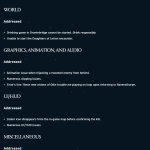 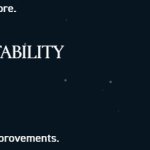 John is the founder and Editor in Chief at DSOGaming. He is a PC gaming fan and highly supports the modding and indie communities. Before creating DSOGaming, John worked on numerous gaming websites. While he is a die-hard PC gamer, his gaming roots can be found on consoles. John loved - and still does - the 16-bit consoles, and considers SNES to be one of the best consoles. Still, the PC platform won him over consoles. That was mainly due to 3DFX and its iconic dedicated 3D accelerator graphics card, Voodoo 2. John has also written a higher degree thesis on the "The Evolution of PC graphics cards." Contact: Email