The Top 10 Must Visit Cities According to Travelers

Where will you go to next? 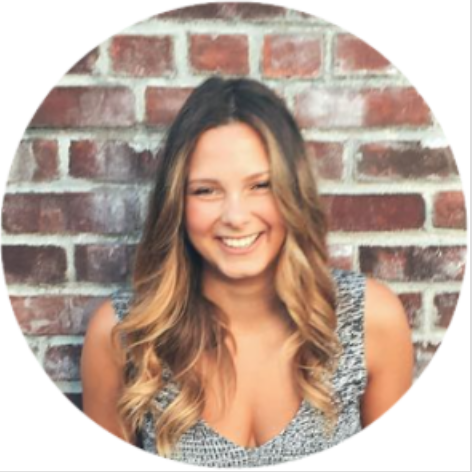 Traveling is on everyone’s mind as the winter draws to a close. Thankfully, Conde Nast Traveler has released their 29th annual Readers’ Choice Awards. With a record killing, 300,000 travelers taking part in the survey, submitting millions of ratings, choosing your next destination is a done deal. Let’s check out the top 10 Best Cities in the World (excluding the US) - you can see the full list here. Did your favorite make the cut?

Made famous by Beethoven and The Sound of Music, Vienna is Austria's capital and largest city. Be sure to taste the city’s culinary specialty Sachertorte, a delicious chocolate cake best served with cream. 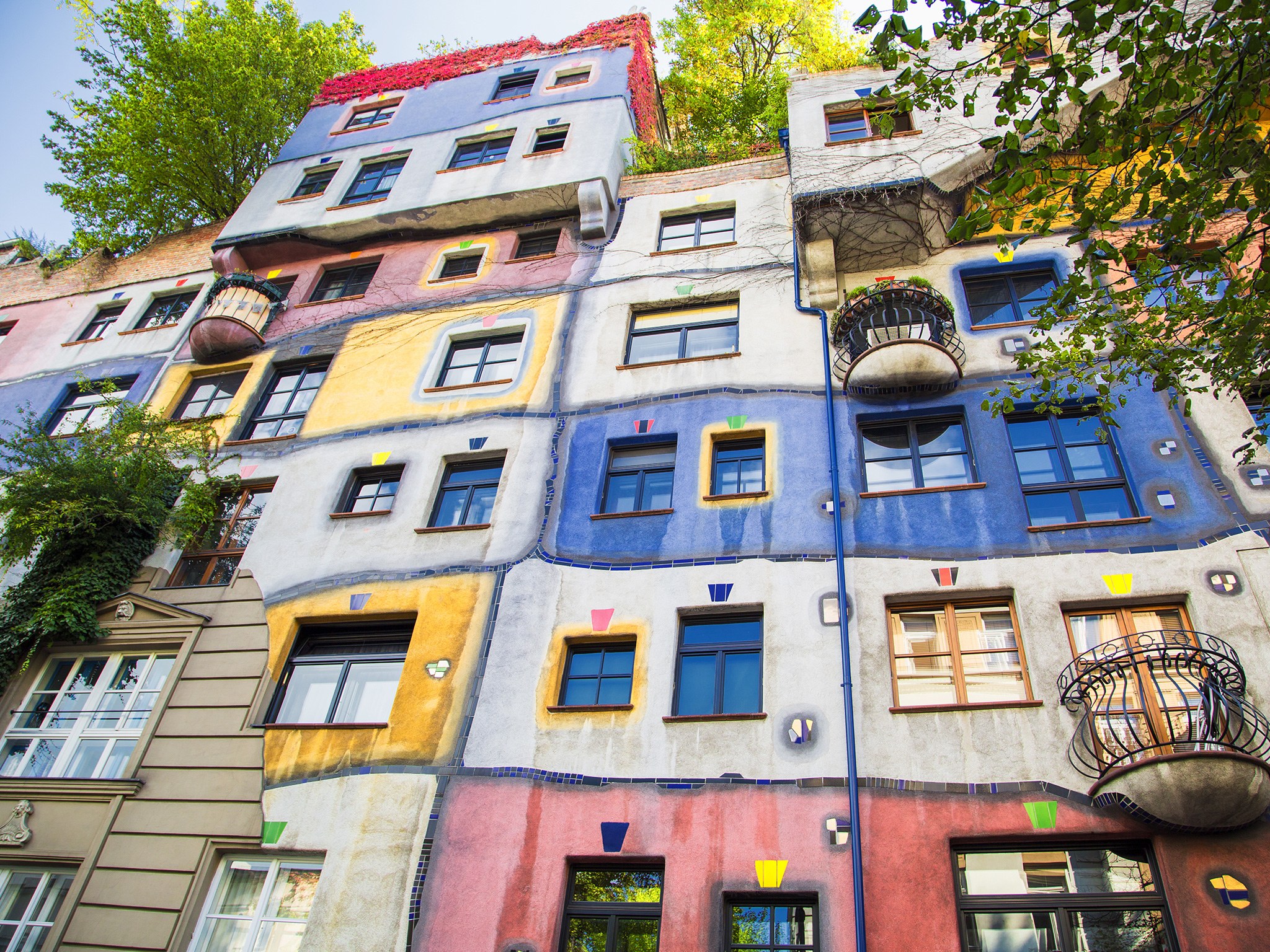 Historic and contemporary, Barcelona is the cosmopolitan capital of Catalonia. Fill up on Tapas, Paella, and Escalivada, a traditional dish of smoky grilled vegetables. Barcelona boasts a world-class drinking and dining culture. 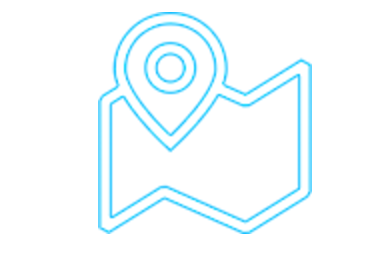 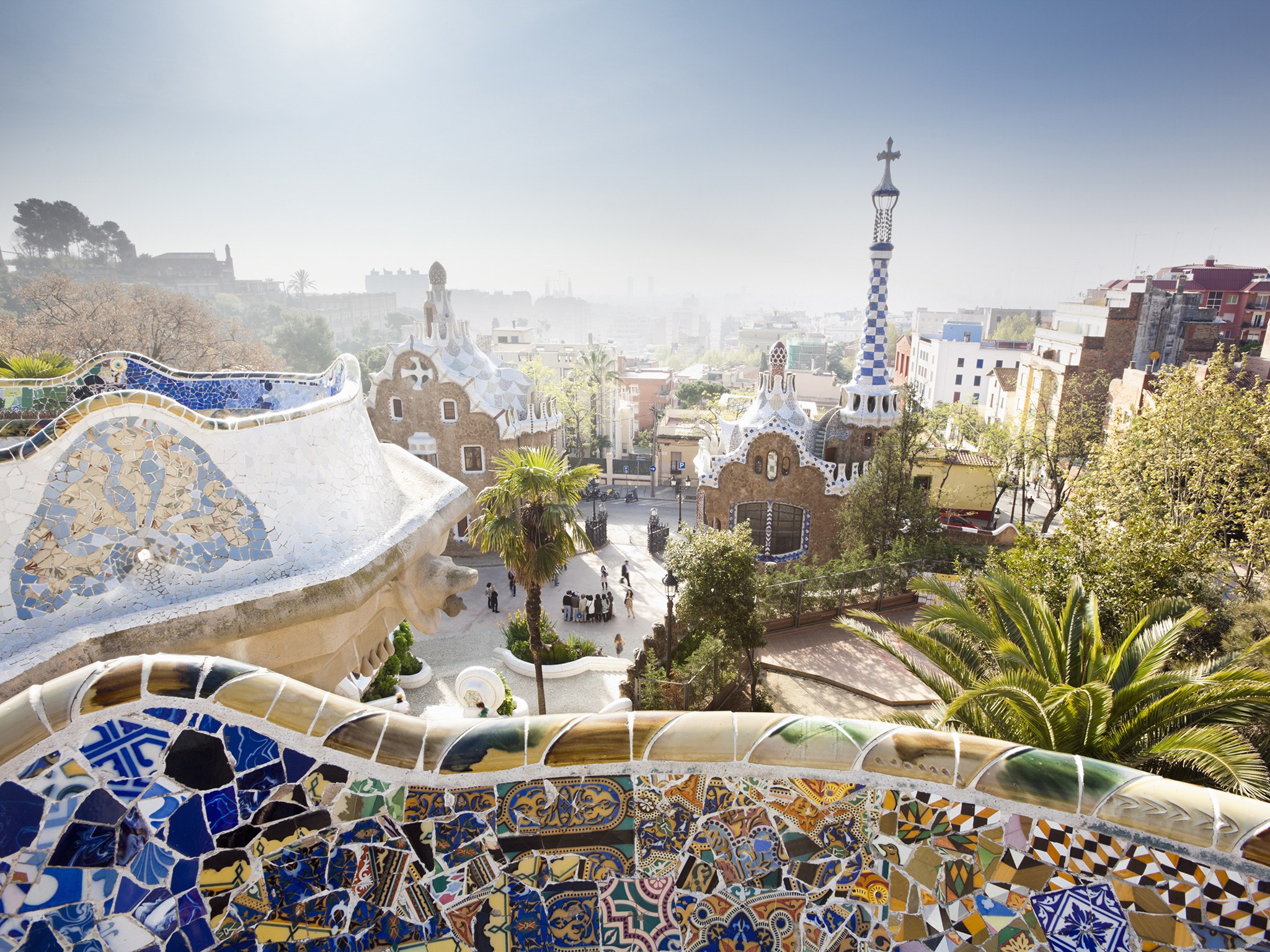 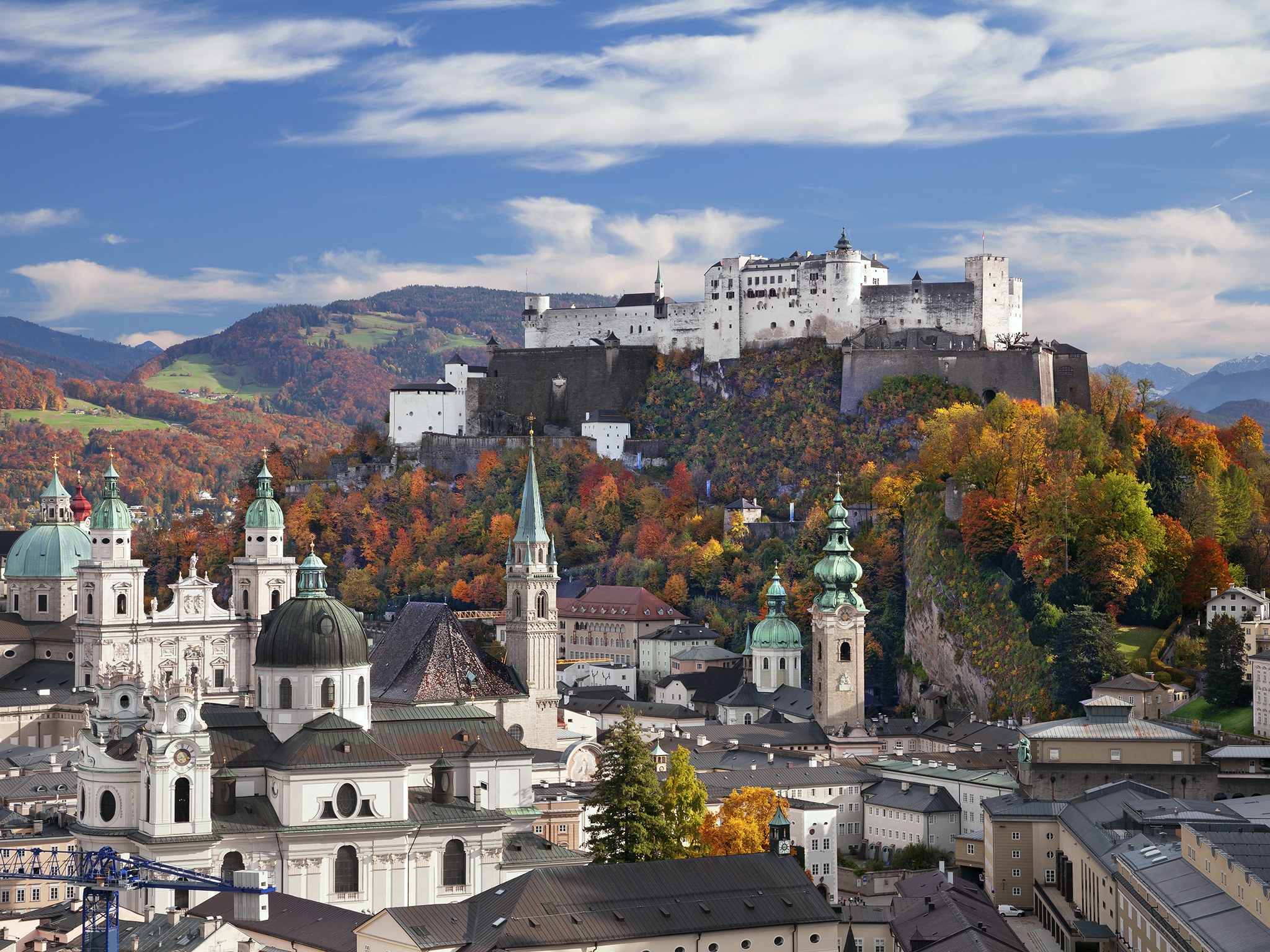 Boasting the mildest climate in Canada, Victoria is lush and green year round. For incredible and fresh traditional fish-and-chips on the docks head to Ogden Point Breakwater. 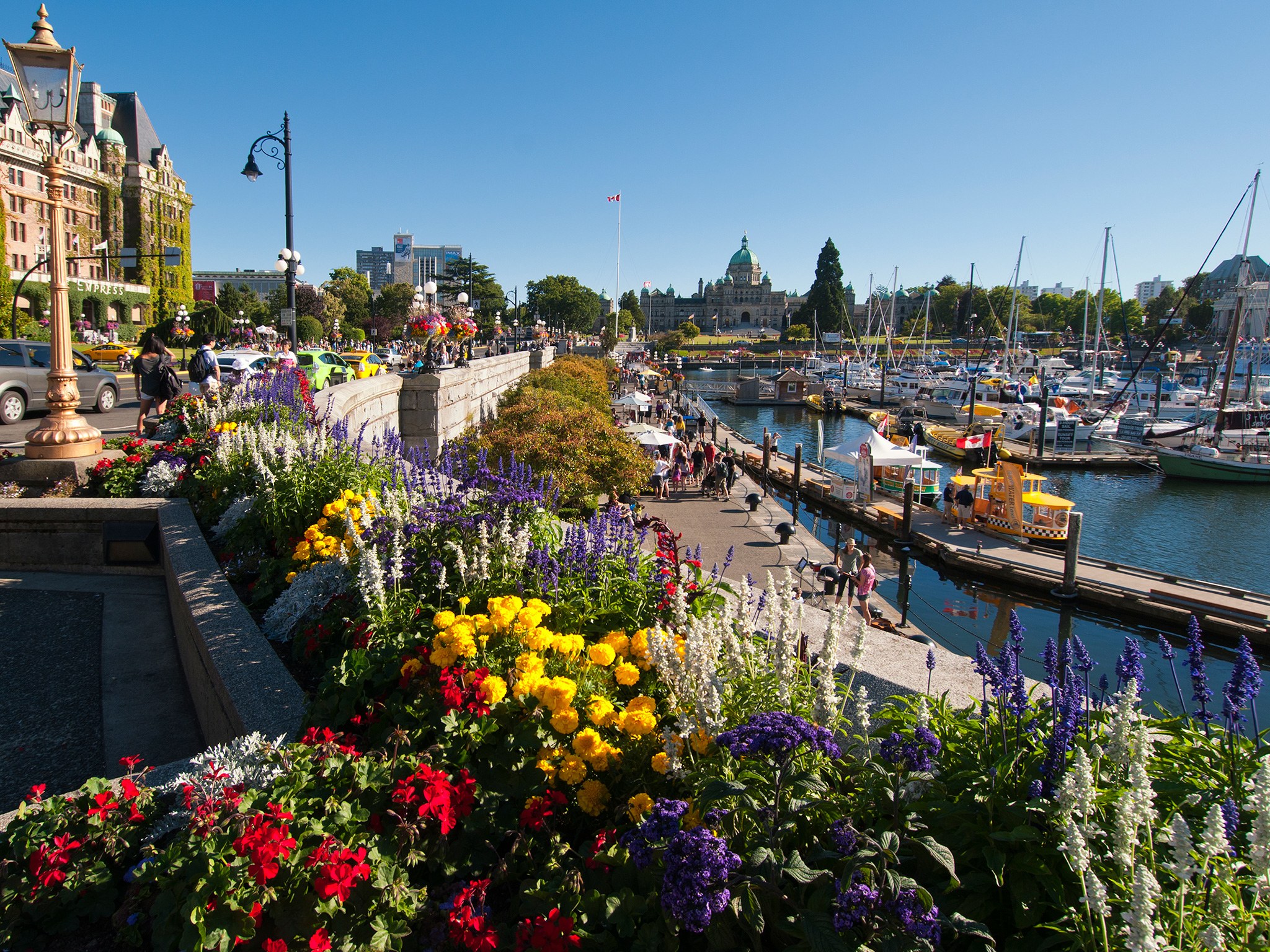 As one of Canada’s most ethnically diverse cities, it's no surprise it’s also home to of one the country's best food hubs! Take advantage of the abundance of pristine Pacific ocean seafood! 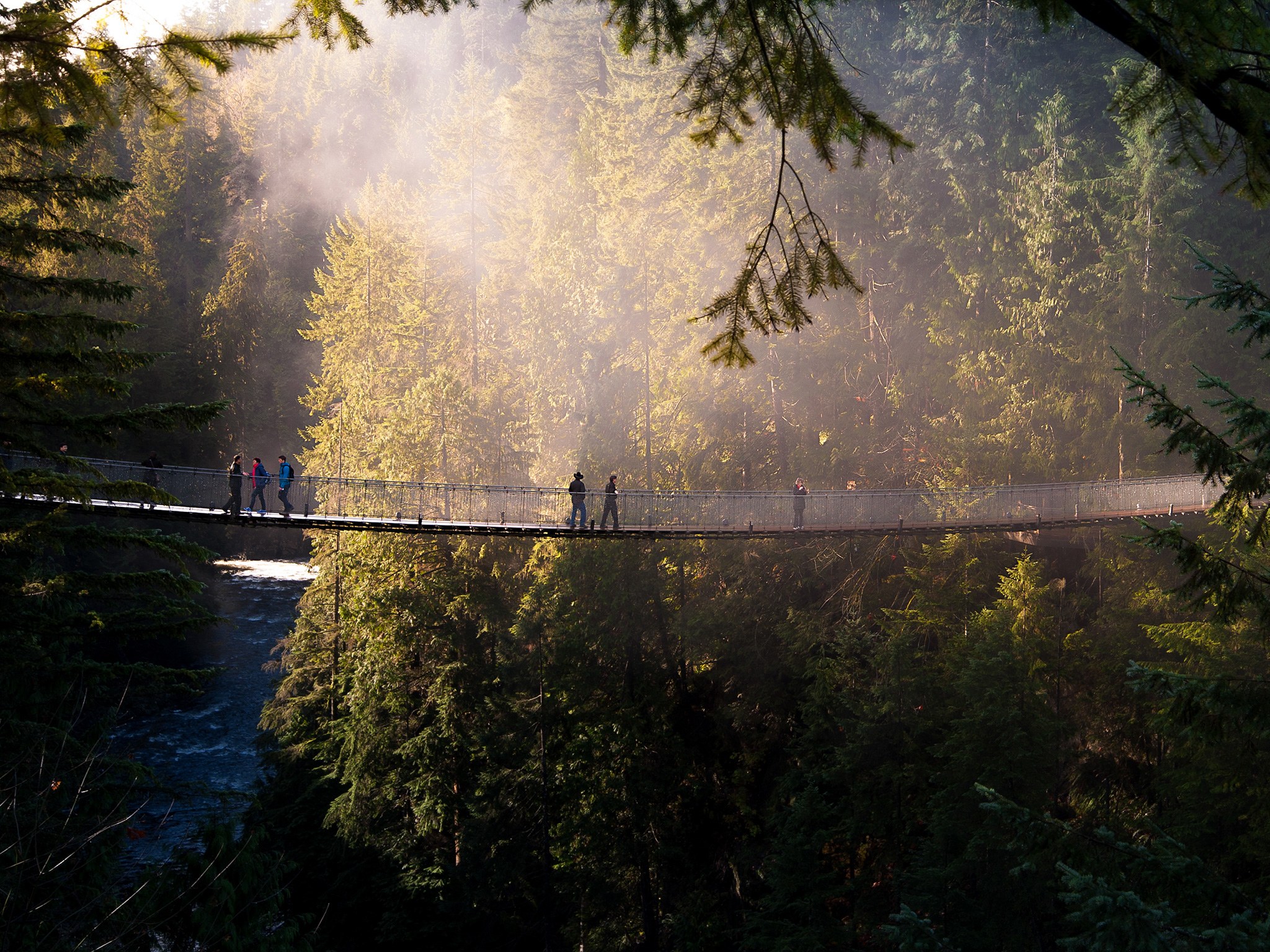 A colonial-era city known for its Spanish architecture is both quaint and cosmopolitan at the same time. This tiny town packs a punch with its huge culinary ambitions, known for its modern fusion of traditional Mexican cuisine. 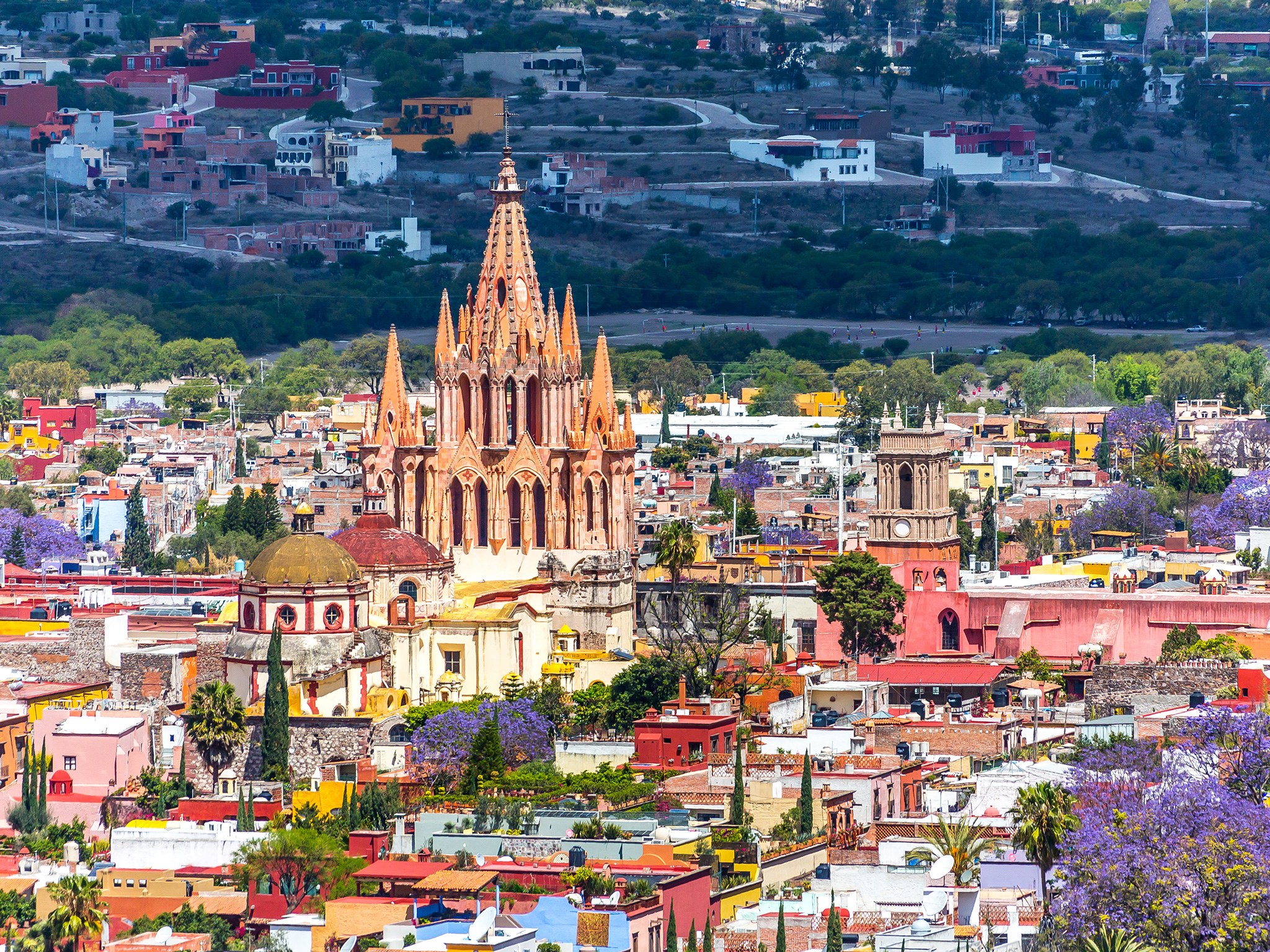 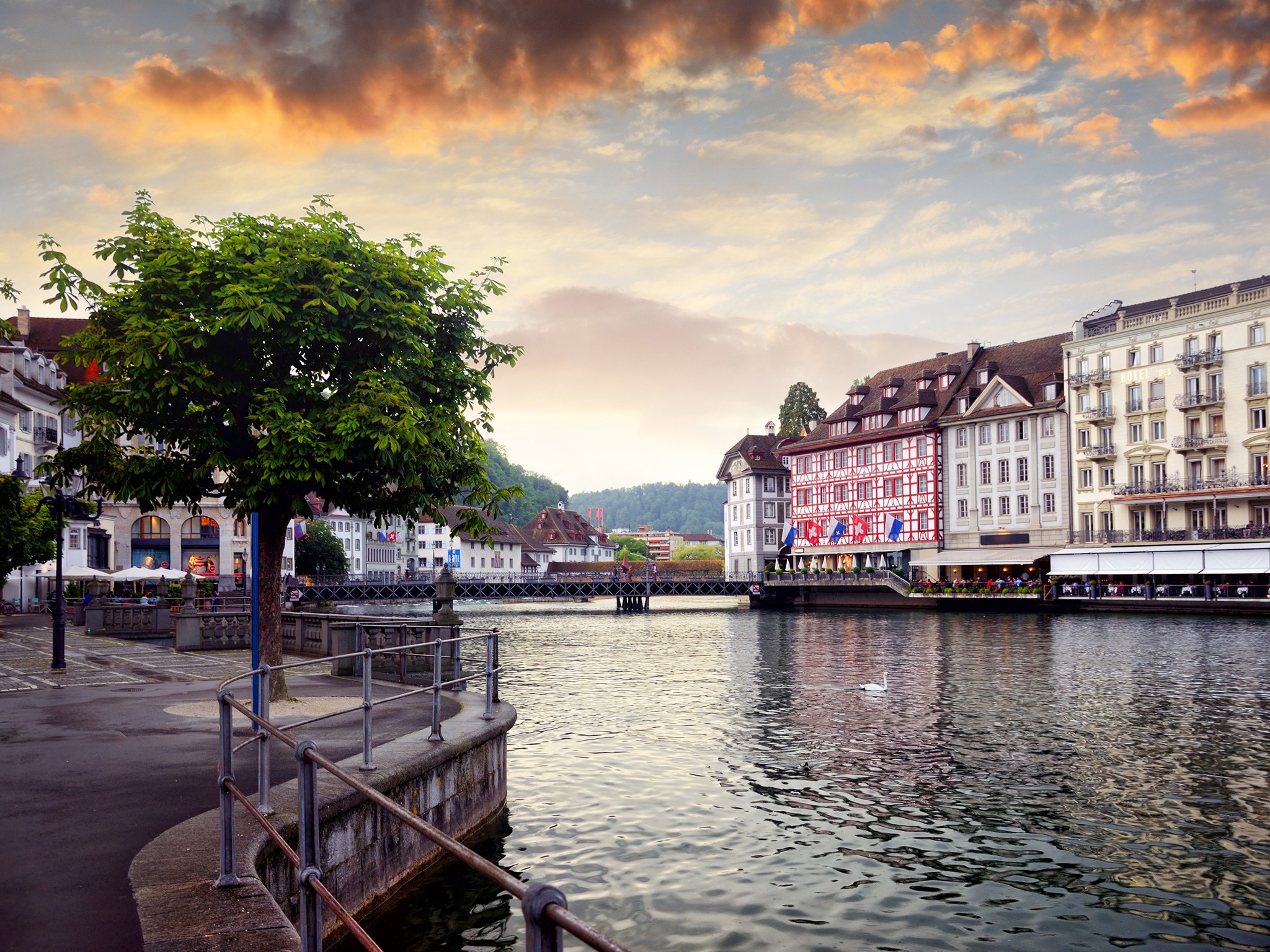 Florence, the capital of Italy's Tuscany region is a city unrivaled in history, art and architecture. It packs a punch when it comes to food. Panino al Lampredotto (a stewed tripe sandwich) is the winner here. 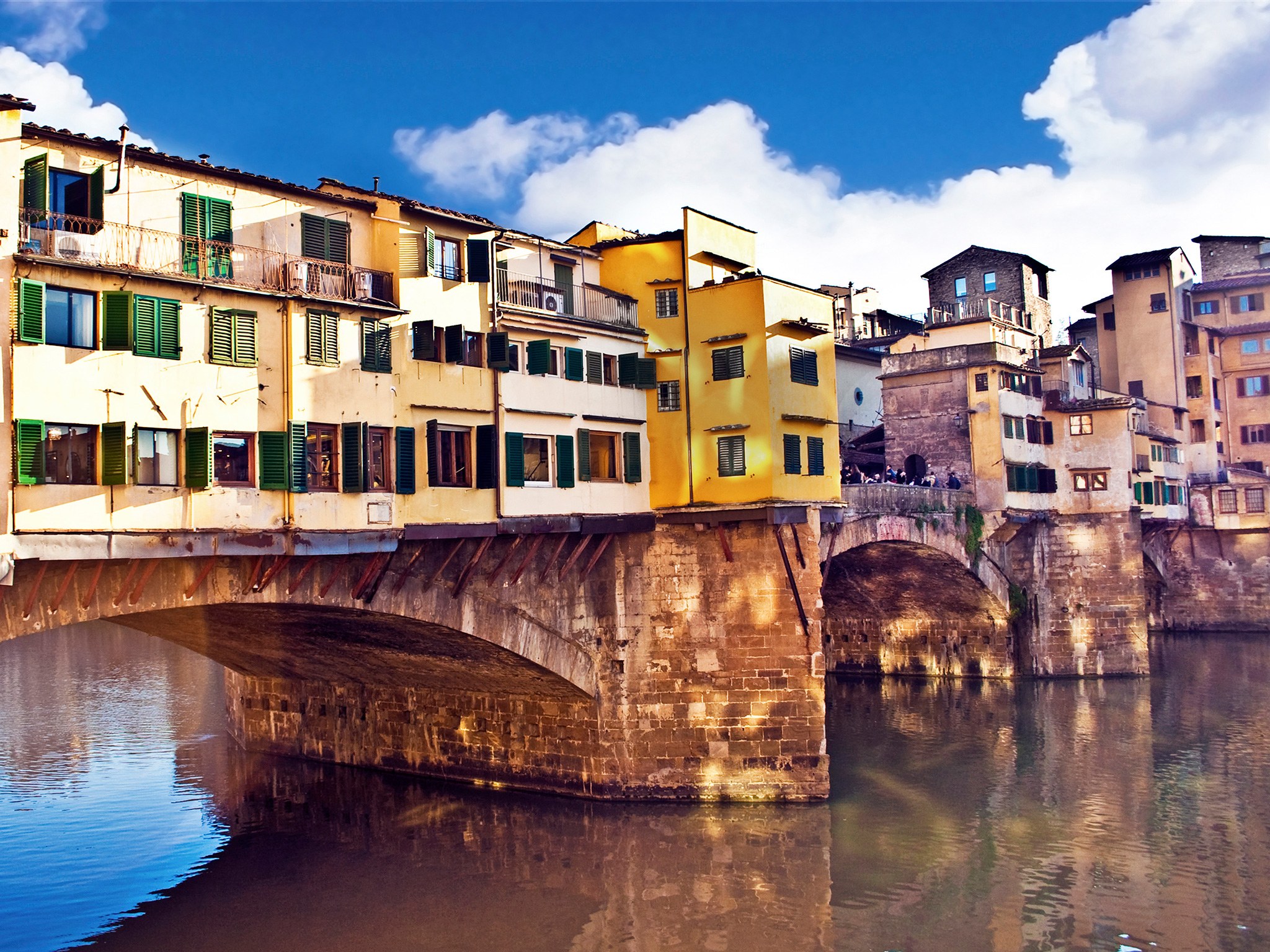 Home to almost 100 Michelin starred restaurants. Alternatively, Ryokan Kinmata is one of the city's most authentic restaurants, in operation for 200 years! Once the capital of Japan, it's known for it formal traditions, with Geisha's still found walking the streets. 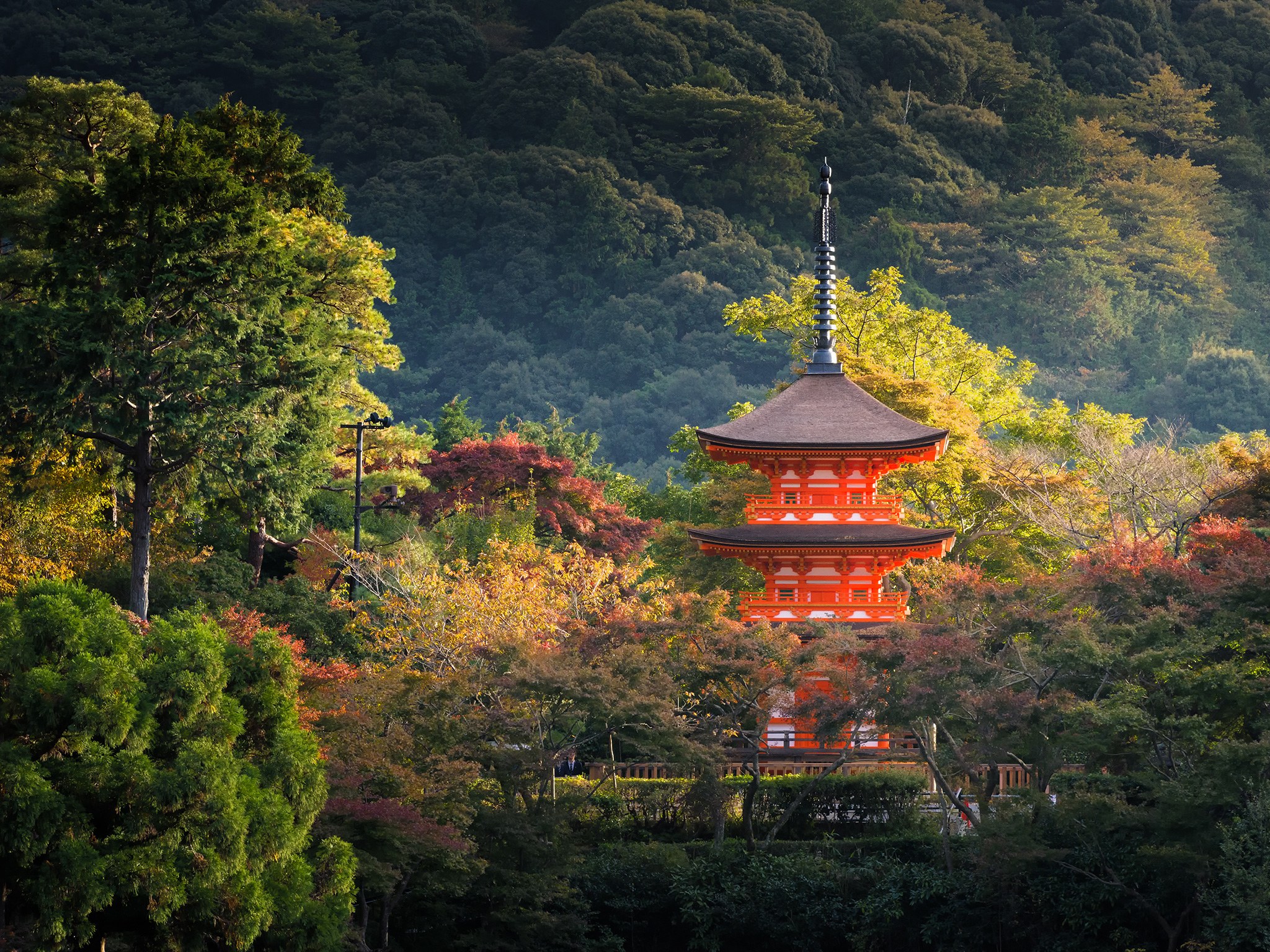 The bustling metropolis of Tokyo, Japan's capital, is the biggest in the world. And one of the world’s best food destinations with more Michelin stars than anywhere else in the world. Tokyo is a cultural and culinary Mecca! 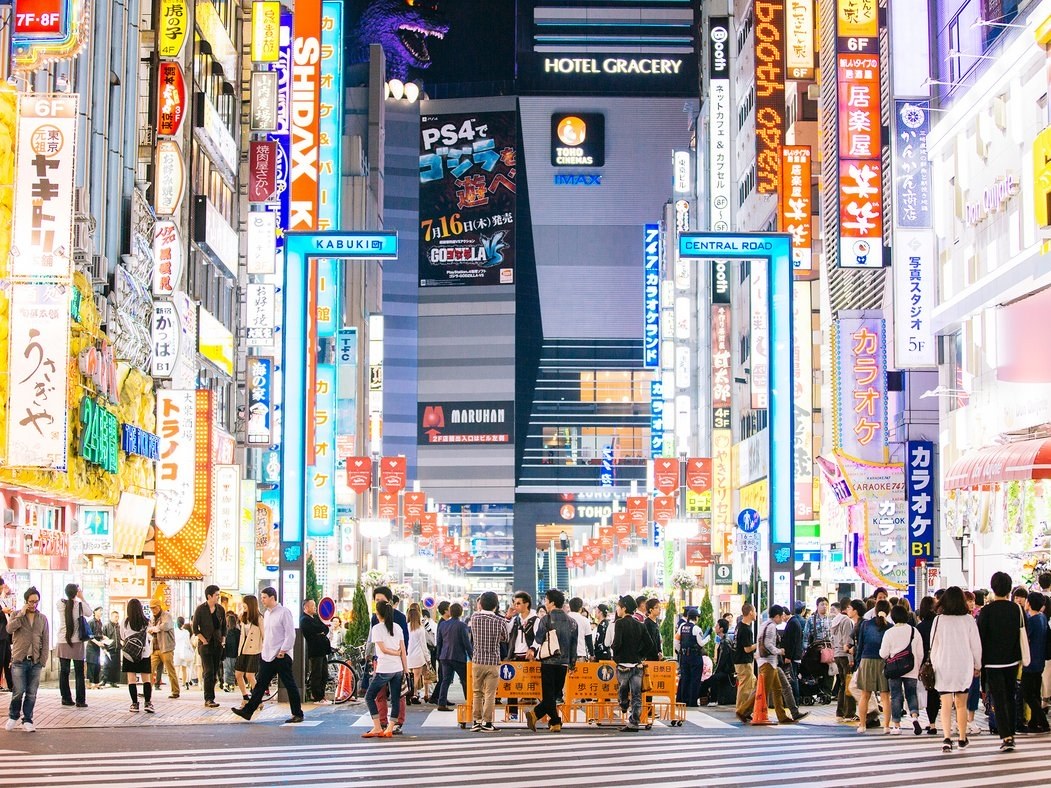 From a life-long New Yorker
or