Great results. I wonder why they/you haven't introduced an uncompressed option so that you don't have to think about multithreaded decompression. E.g. uncompressed zip still provides the integrity checking but it's basically a no-op when it comes to compression. It's a pretty obvious suggestion so there must be a reason it's not there.

For comparison, the XZ-compressed snap weighs ~150 MB, whereas the one using the LZO compression is ~250 MB in size.

By switching to a faster compression algorithm, Chromium gained 100MB in size. Can't imagine how much larger the uncompressed version would be.

The bug report they cite has a comment suggesting they try Zstd and that seems like it would be a happy medium - decompresses much faster than XZ (maybe not quite as fast as LZO) but makes much smaller files than LZO (maybe not quite as small as XZ).

But the blog post says the Firefox team actually noticed the XZ decompression lag with two other snaps Firefox depends on, not Firefox itself, so it sounds like this is a general concern with snaps that nobody was really working on until people complained about Firefox in particular, and the answer to why nobody has done anything about it is because nobody cared enough until now.

u/Lightrush - You, I & many other users are wondering the same. The strategy of using a filesystem that has to be uncompressed on-the-fly is great for mobile phones and devices like iPad, but makes ZERO sense for systems that have lots of disk. 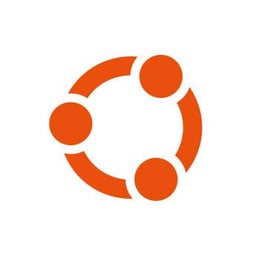